LOOK: Fidel Ramos wants Robredo to be the next Vice President 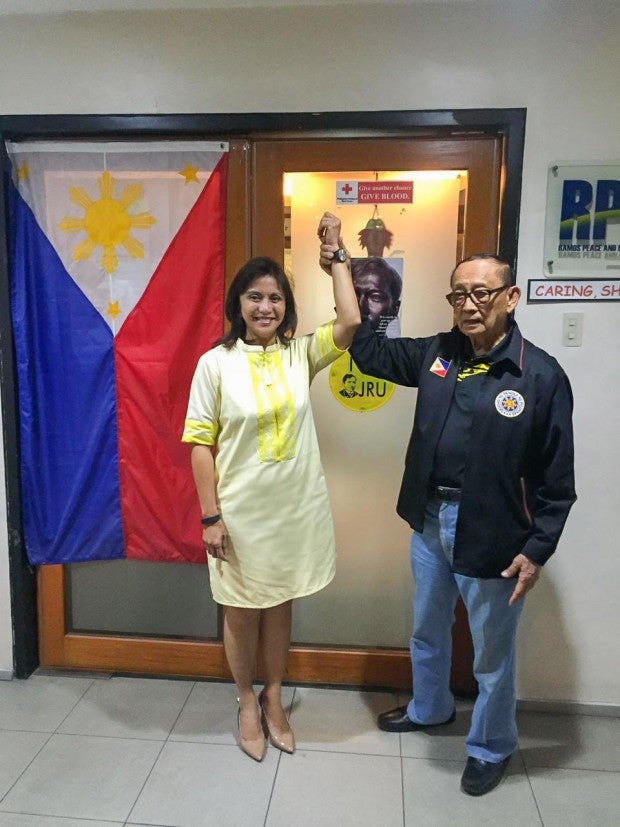 ROXAS CITY, Philippines–Former President Fidel V. Ramos would want someone like Leni Robredo for Vice President in the next administration.

In a media release sent by the staff of Robredo, it said Ramos endorses Liberal Party’s vice presidential bet for the national elections.

Ramos met with Robredo in his office in Makati City a day before the kickoff of LP’s campaign in Capiz and Iloilo provinces on Tuesday.

“In the meeting, Ramos shared his campaign experience in 1992 and offered Robredo some advice on how to woo voters as she visits different parts of the country starting tomorrow,” said in the statement.

It was however unclear whether Ramos would also endorse LP standard-bearer Mar Roxas for the presidency.

Ramos recently called out the former Interior secretary and Davao City Mayor Rodrigo Duterte for engaging in a verbal war.

He encouraged the two to act like a “world-class President.” TVJ 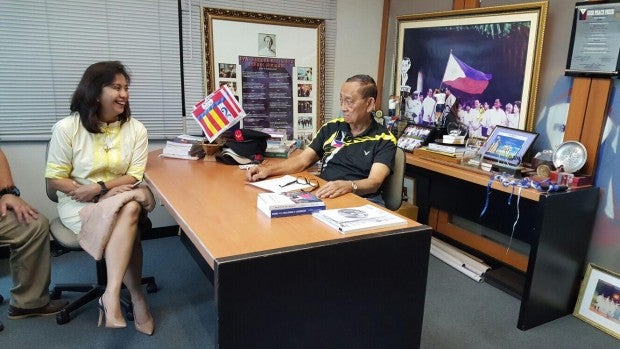 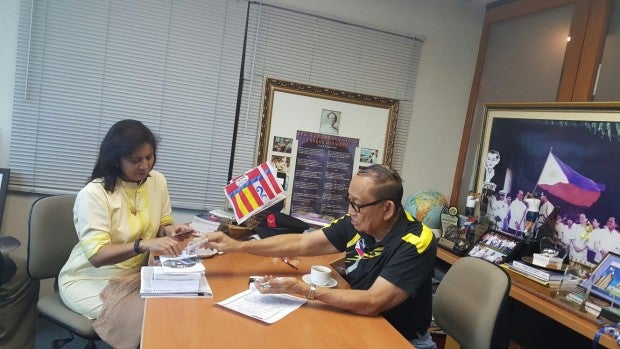