Osmeña: Abaya should “hang his head in shame” 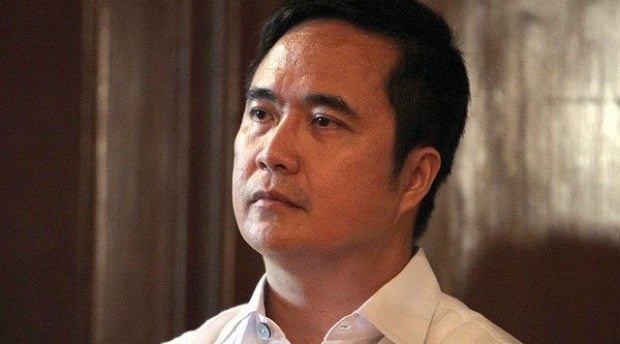 This was how Osmeña reacted when he learned that Abaya simply shrugged off the recommendations of the Senate subcommittee on pubic services to file appropriate charges against him over the Metro Rail Transit (MRT) mess.

“The facts enumerated in the subcommittee report of Senator Poe are undisputed,” the senator said in a text message to reporters, referring to Senator Grace Poe, who chairs the subcommittee.

“The sufferings of the riding public are undisputed. The gross mismanagement of the DOTC (Department of Transportation and Communications) is not disputed. The report of the Hong Kong MRT on the horrendous state of MRT3 is not disputed. Abaya should at the very least hang his head in shame,” Osmena added.

Poe submitted the subcommittee’s draft report to Osmeña, who chairs the Senate committee on public services.

Despite Abaya’s claim that the draft report seemed to have relied mostly on the positions made by businessman Robert Sobrepeña, Poe said the Transportation Secretary should just answer to his “negligence and failures in handling the MRT issues.”

Sobrepeña is behind the MRT3’s private sector owner and has been at odds with the DOTC in recent years.

“Secretary Abaya should answer on his negligence and failures in handling the MRT3 issues. The subcommittee report reflected the information contained in the records of the Senate, testimonies given, and documents submitted to our subcommittee. Even the chairman of the main committee, Senator Osmeña, noted the accuracy of the subcommittee report,” Poe said in another text message to reporters.

She believes the concerned agencies would act on her panel’s recommendations against Abaya, an ally of the administration, and other transportation officials, who were liable for the MRT mess.

“I believe that these agencies — the Office of the Ombudsman, the DoJ (Department of Justice) and the Civil Service Commission are independent and credible. Hindi ko sila pangungunahan at naniniwala ako sa kanila (I will not preempt them because I believe in them),” Poe further said. IDL