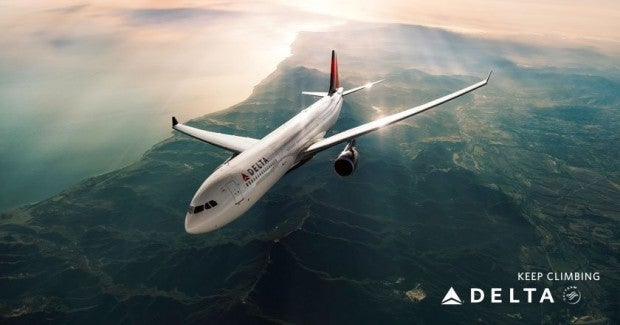 ATLANTA— Delta Air Lines is apologizing to passengers after a confrontation between two flight attendants last month led pilots to make an unscheduled landing halfway through the trip.

The airline says the actions of the crew members didn’t reflect the professionalism expected of employees.

The Aviation Herald, a website that tracks accidents and other incidents involving planes, said Delta flight 2598 was headed from Los Angeles to Minneapolis on Jan. 22 when two flight attendants got into a fist fight and the captain decided to land in Salt Lake City.

The Herald said the plane stayed on the ground for more than an hour before resuming the flight to Minneapolis.

In a statement, Delta confirmed basics of the account. A spokeswoman said the airline sent a letter of apology to the plane’s passengers and offered them travel vouchers or miles in the Delta loyalty program.

The spokeswoman declined to say whether the fighting flight attendants were punished or provide any other details of the incident.

Plane returns to Los Angeles after fight between passengers