IN THE KNOW: Ombudsman’s suspensions 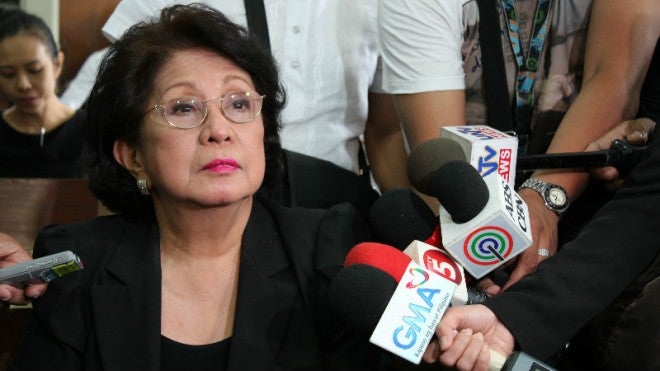 OMBUDSMAN Conchita Carpio Morales suspended and dismissed in the past year a slew of public officials, among them rivals and allies of President Aquino, over questionable transactions they had entered into.

The Ombudsman’s anticorruption drive has led to the sacking of well-known politicians, including Makati Mayor Junjun Binay who was axed in connection with the alleged anomalous construction of the P2.28-billion Makati City Hall Building II.

Binay was first suspended in March 2015, pending investigation. Three months later, he was again suspended in connection with the alleged irregularities in the construction of the P1.3-billion Makati Science High School building.

Former Philippine National Police Director General Alan Purisima, one of Mr. Aquino’s closest friends in government, was suspended twice by the Ombudsman in connection with a P100-million anomalous contract in 2011 with Werfast Documentation Agency Inc. to deliver gun licenses.

On June 30, 2015, Purisima was ultimately dismissed on charges of grave misconduct, serious dishonesty and grave abuse of authority, together with the former PNP Central Luzon director, Chief Supt. Raul Petrasanta, and nine other police officials.

Petrasanta, along with other police officials, had served another Ombudsman-ordered suspension for six months until June 2015 over another case involving the loss of 1,004 AK-47 rifles that were later traced to the New People’s Army during his stint as Firearms and Explosives Office chief. 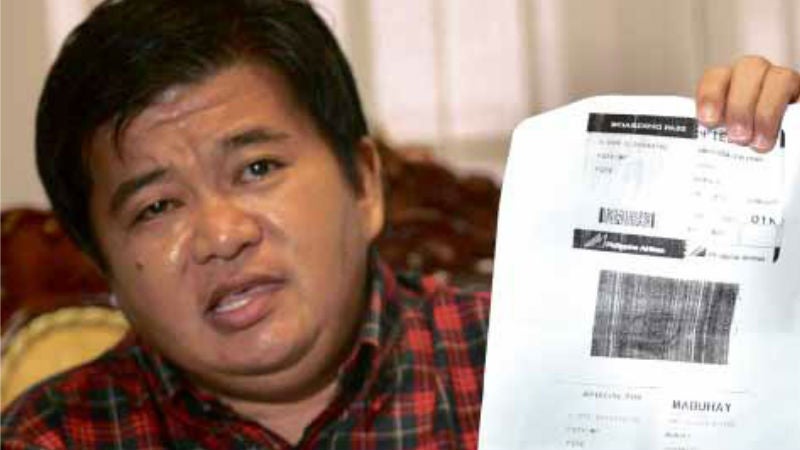 FORMER ARMM Gov. Zaldy Ampatuan was one of those dismissed by the Ombudsman last year. INQUIRER PHOTO

Former Gov. Zaldy Ampatuan, one of the accused in the 2009 Ampatuan massacre in Maguindanao, was dismissed by the Ombudsman last year for his failure to disclose his assets in his statements of assets, liabilities and net worth (SALN) from 2000 to 2009.

In October last year, Cunanan and four other TRC executives were already dismissed for their role in the misuse of the P100-million PDAF of former Representatives Alvin Sandoval of Malabon and Navotas, Anthony Miranda of Isabela and Constantino Jaraula of Cagayan de Oro City.

Tallado has been dropped from the LP ranks based on the immorality complaint made by Daet Mayor Tito Sarion, who is running for vice governor. The Ombudsman later reversed its dismissal order against Tanco, citing the condonation doctrine, a move questioned by Tallado’s lawyer, Adan Marcelo Botor.

He said the Ombudsman was engaged in “selective judgment” against public officials perceived to be rivals of Roxas.

Another critic of the Ombudsman suspended was Bacolod Mayor Monico Puentevella, who has been suspended by the Sandiganbayan after he was charged with graft in July.

He said it was puzzling that none of the dozens of lawmakers who were implicated in controversial cases, such as the P10-billion pork barrel scam, was fired by the Ombudsman for administrative charges.