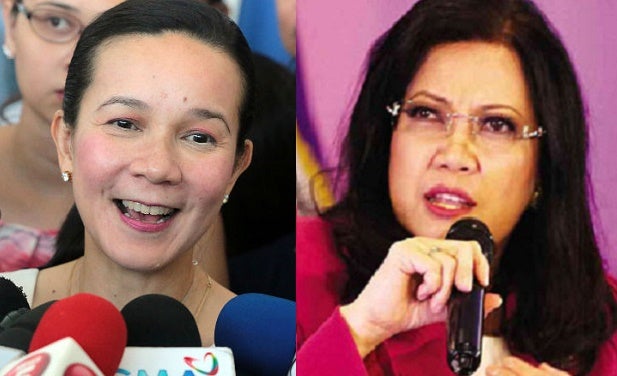 Senator Grace Poe said her claim that she is a natural-born Filipino and qualified to run for president in May 2016 was bolstered by the Philippine adoption laws raised by Chief Justice Maria Lourdes Sereno herself during the Supreme Court’s oral argument Tuesday.

During the oral argument, Sereno pointed out that the country’s adoption laws recognize foundlings or children with no known parents as Filipino citizens.

“Chief Justice Sereno’s emphasis on that legal point shows a lot of compassion and justness for foundlings like me,” Poe said in a statement on Wednesday.

“It conveys the message that there are laws and jurisprudence that foundlings can rely on in pursuing their case, and this certainly buoys up the argument raised by my lawyer during the oral argument,” she added.

Poe’s citizenship and residency were the subjects of disqualification cases filed against her at the Commission on Elections which canceled her certificate of candidate for president .

But the lady senator appealed the Comelec’s decision at the SC, which is now hearing the case.