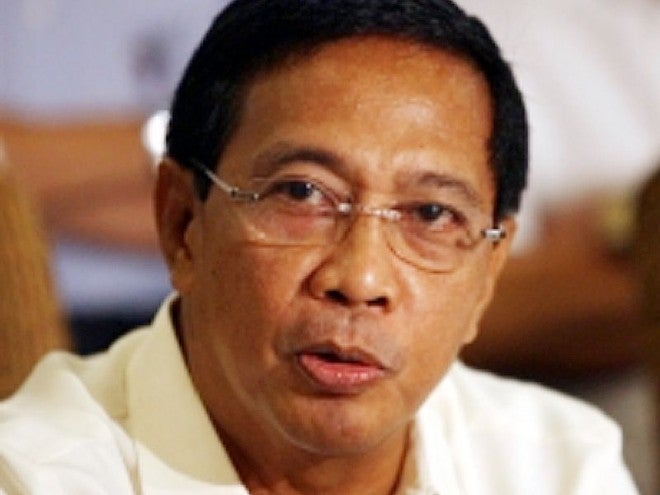 The Senate blue ribbon subcommittee resumed on Tuesday its investigation on corruption allegations against Vice President Jejomar Binay, who recently regained the lead in the latest presidential surveys.

It was Senator Antonio Trillanes IV, who initiated the resumption of the hearing, which he said was originally scheduled in November last year.

Trillanes said new information about the alleged billions of pesos stashed away by Binay might be presented in the hearing.

He denied that the resumption of the proceeding had something to do with Binay’s recent resurgence to the top of candidate preference surveys despite the corruption allegations hurled at him in the previous hearings of the subcommittee. IDL