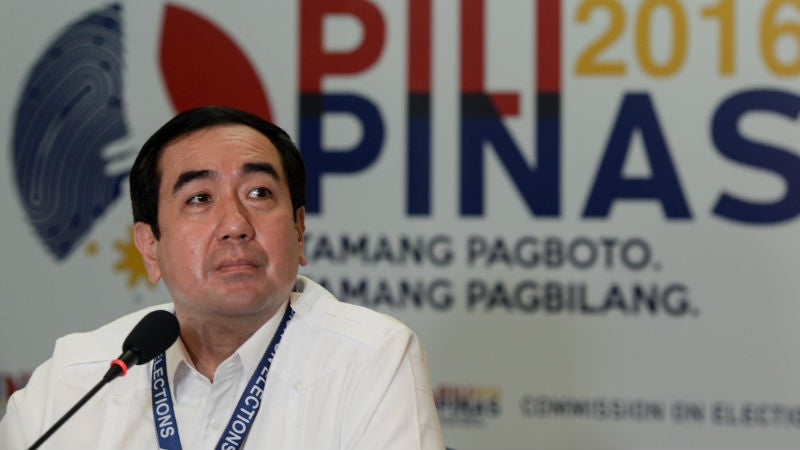 THE COMMISSION on Elections (Comelec) has ordered the temporary shuffle of all its field officials in a bid to erase doubts about their partiality and integrity in the conduct of the May 9 elections.

In a memorandum, Comelec Chair Andres Bautista said all field officers should assume their new assignments not later than Feb. 9, also the start of the campaign period.

“This reshuffle is being undertaken to forestall any accusations of partiality or bias on the part of any Comelec official and in line with our primary objective of achieving credible elections,” Bautista said in the memorandum.

He said all field officials should submit to the Comelec Personnel Department a certification of assumption of duty at their temporary assignments not later than five days from takeover.

The new assignments will be valid until June 8 unless revoked by the commission, Bautista said.

Among the movements were: National Capital Region election director Jubil Surmieda will transfer to the Bicol region. He will be replaced by Central Luzon director Temie Lambino.

Bicol region director Romeo Fortes will be deployed to Calabarzon, whose election head, Juanito Icaro will be transferred to Central Luzon.