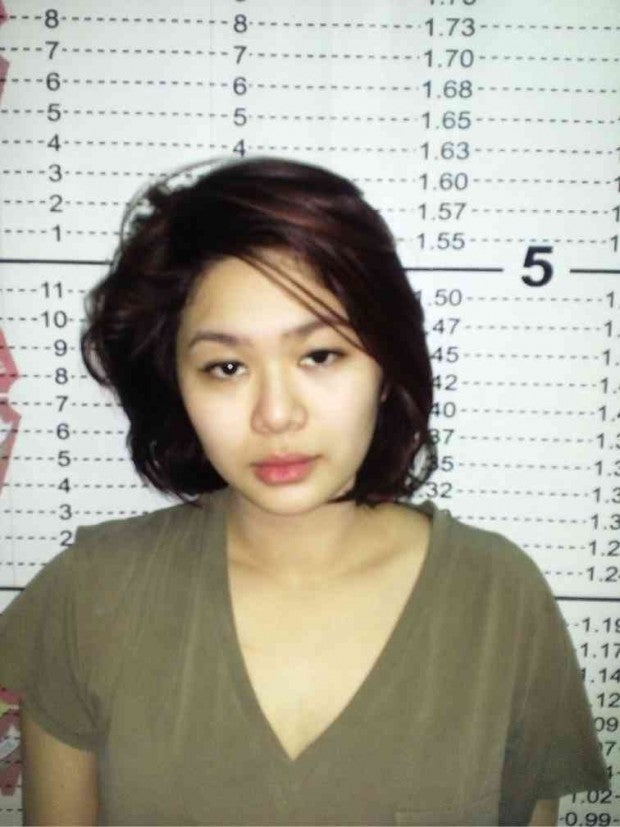 A model accused of stealing from other models has been arrested in Quezon City on car theft charges.

The Quezon City Police District (QCPD) arrested Mariecar Rosel, 26, a resident of Fairview, and her companion, Reginald Van Malate, 27, a resident of Intramuros, Manila, after a stakeout at a hotel in Barangay Philam on Thursday.

Chief Insp. Joey Arandia, head of the QCPD’s anticar theft investigation section, said that policemen earlier received information that the Toyota Fortuner Rosel allegedly stole from the mother of a former schoolmate was parked at the hotel basement.

Police operatives waited for about six hours before the two suspects appeared and boarded the vehicle at 7:30 p.m.

The complainant, Monaliza Rosell-Laurente, 46, went to the police headquarters on Friday to identify Rosel. Three other models who learned about the arrest of Rosel—also known as Mariecar Go Chua

—later showed up at the police station to file charges against her.

Rowelyn Palanca and Catherine Soterio said  Rosel fled with their bags as they were changing in a hotel room after a modeling job. Another model, Honey Grace Salas, said the suspect also tricked her into leaving her bag in her car, only to steal it.