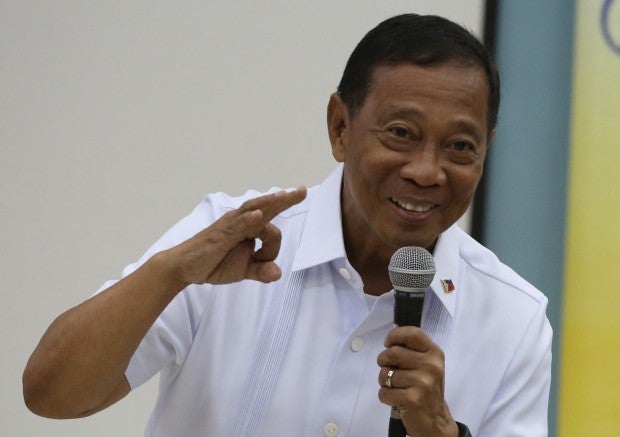 A new witness is expected to testify against Vice President Jejomar Binay at the resumption of the Senate blue ribbon subcommittee on alleged anomalies involving the presidential standard-bearer of the United Nationalist Alliance, Sen. Antonio Trillanes IV said Wednesday.

Trillanes, who had initiated the inquiry, said the subcommittee had scheduled another hearing on Jan. 26.

“We have a new witness,” said Trillanes. “A star witness.” But he declined to identify the witness.

He earlier said he wanted to hold another hearing to tackle the “total amount stashed away by Binay, which runs to billions.”

According to him, there were matters reported in other forums which were not tackled in the Senate, hence the need for another hearing.

The Senate panel earlier tackled allegations that Binay was involved in the overpricing of infrastructure projects in Makati City and had received kickbacks from contractors when he was city mayor.

Also discussed were allegations that Binay had used dummies to hide the wealth he had amassed.

Binay never appeared at the Senate hearing despite being invited to air his side. But his camp denied the allegations and dismissed the hearings as part of a plot to derail his bid to become President.

Binay has again topped poll surveys after falling to second or third place in the wake of the blue ribbon subcommittee hearings where his erstwhile ally, former Makati City vice mayor Ernesto Mercado testified against the vice president.