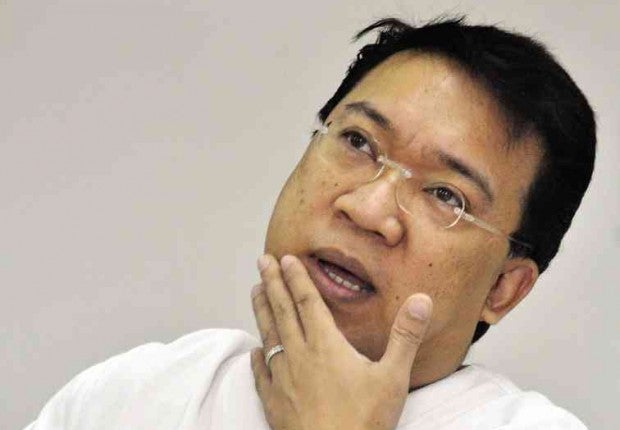 ACTOR and Quezon City Councilor Roderick Paulate has been perpetually barred from government service by the Office of the Ombudsman after he was found administratively liable for hiring “ghost” employees.

Lopez said Paulate and Calalay had made it appear that they hired 60 individuals who served as field inspectors, district coordinators and office aides in 2010. They were placed under preventive suspension by the Office of the Ombudsman in 2012.

Aside from the lifetime ban on joining the public service, the antigraft body also forfeited the civil service eligibility and retirement benefits of Paulate, Calalay and his staffers.