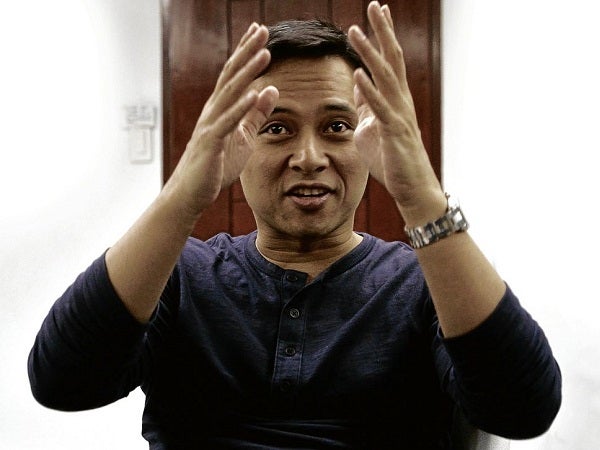 Senator Sonny Angara, one of the sponsors of the bill. INQUIRER FILE PHOTO/EDWIN BACASMAS

The Senate has approved on third and final reading a bill that would not only modernize the Bureau of Customs (BoC) but would also raise the tax-exempt value of balikbayan boxes from P10,000 to P150,000.

Senate Bill No. 2968 known as the Customs Modernization and Tariff Act (CMTA) was approved by the chamber Monday.

Senator Sonny Angara, chairman of the Senate committee on ways and means and sponsor of the bill, said the measure aims to amend the Tariff and Customs Code of the Philippines (TCCP) in compliance with the Revised Kyoto Convention (RKC) which is a blueprint for “modern and efficient customs procedures” of the World Customs Organization.

“We want to overhaul and modernize the bureau which has long been perceived as one of the most corrupt and underperforming government agencies in the country. Approximately $277 billion in revenues was lost by the government from 1960 to 2011 due to technical smuggling according to a 2014 study of Global Financial Integrity,” Angara said in a statement.

He said the passage of the bill into law would increase transparency and simplify procedures in the BoC, increase the de minimis value, raise the tax exemption ceiling for packages sent by balikbayans and returning residents, and provide harsher penalties for smuggling. De minimis are small items that are usually minor or lacking importance.

The bill also proposes an increase in the tax-exempt value of balikbayan boxes from P10,000 to P150,000 and the de minimis value from P10 to P10,000. Tax-exempt and de minimis values, he said, might change every three years. Donation and relief goods will also be duty- and tax-free during times of calamity.

Angara said the bill aims to ingrain transparency and accountability into the BoC apart from drastically reducing human intervention due to the electronification of customs procedures, higher penalties and punishments will be prescribed as a further deterrent to smuggling.

“The modernization under the CTMA will benefit millions of ordinary Filipinos who suffer from the inefficiencies in the handling of incoming and outgoing goods, especially during holiday seasons when Filipinos endure the cumbersome process of trying to claim gifts or packages which are stuck at the ports,” Drilon said in the same statement.

The measure proposes the use of information and communications technology and other appropriate applications to reinforce the BoC’s functions towards simplified, secured and harmonized trade facilitation. IDL