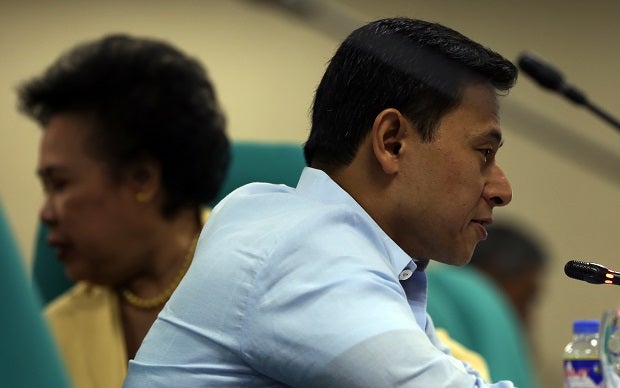 Senator Sonny Angara is eyeing higher tax exemption on the amount of goods and items from overseas Filipino workers (OFWs) amid the Bureau of Customs’ (BoC) move to implement tighter inspection on balikbayan boxes.

Angara said the Senate committee on ways and means, which he chairs, is now prioritizing the passage of the proposed Customs Modernization and Tariff Act (CMTA), which aims to introduce reforms to the BoC, including the increase in the ceiling of tax- and duty-free items and goods from OFWs from the present P10,000 to P150,000.

The BoC has recently announced that it might impose tougher measures on balikbayan boxes for fear that these tax-free packages are being used by traders to smuggle goods into the country.

With approximately 400,000 balikbayan boxes it has been receiving every month, the agency cites an average revenue loss of P50 million per month or P600 million a year “from unscrupulous traders abusing the consolidated shipments.”

The BoC said some packages, which should not exceed P10,000 as provided for under Executive Order 206 in 1987, were found to be “spilling with undervalued items and under-declared contents” during the bureau’s spot checks.

“We need to update this outdated value. P10,000 is now too small and will not even justify the cost of enforcement if we recover goods slightly over this value. Let’s just focus on bigger fish and big time violators given our limited enforcement capacities,” Angara said in a statement.

The proposed CMTA also provides for a less intrusive examination of goods brought into the country.

While random inspection is allowed under the current law, Angara appealed to BOC officials to speed up the processing of these packages and treat them with utmost care and respect.

The proposed CMTA also aims to increase the outdated amount of fines and penalties against misdeclaration or underdeclaration of goods under the Tariff and Customs Code of the Philippines to serve as an effective deterrent to smuggling.