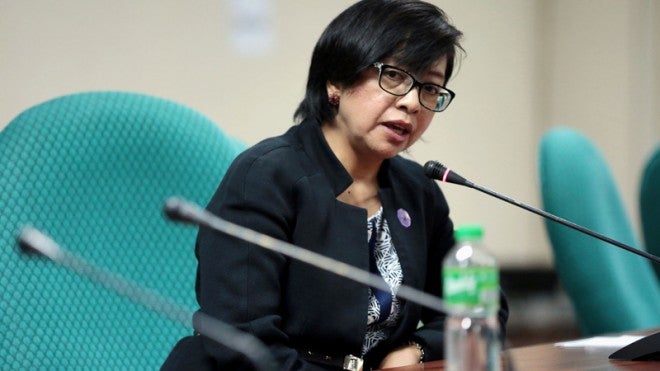 Peace negotiator Miriam Coronel-Ferrer said this days after suicide bombers attacked a coffee shop in Jakarta, which left eight people killed, including the perpetrators. The group was allegedly linked to the notorious terrorist group Islamic State of Iraq and Syria (Isis).

“The Comprehensive Agreement on the Bangsamoro (CAB) and the draft Bangsamoro law are social justice measures, but from the global security perspective, these are also a containment measure against jihadist extremism,” Ferrer said in a statement.

Garcia reportedly said that the BBL will help “[curb] the spread of extremism in Mindanao.”

“In particular, the Bangsamoro government would be able to help moderate Islamic leaders to counter the ideology of radicalism being promoted by the Islamic State of Iraq and Syria (ISIS) and steer the Muslim community away from ISIS influence,” he was quoted saying.

Earlier reports said there are now armed groups in the Philippines that are linked to Isis but government authorities said the groups are working on their own and that there is no credible threat from Isis.