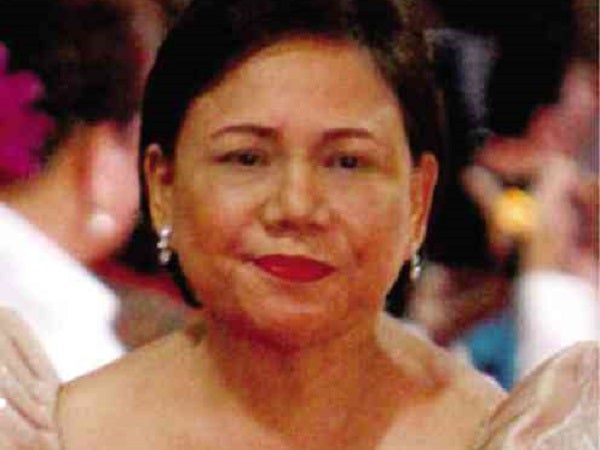 Senator Cynthia Villar said she was surprised and saddened by President Benigno Aquino III’s decision to veto the bill granting a P2,000-across-the-board increase for Social Security System (SSS) pensioners, saying she did not expect the veto on the last day before the measure would lapse into law.

“Syempre nalulungkot tayo sa nangyari, hindi ko sukat akalain na ive-veto nya kasi tomorrow magla-lapse into law na ‘yun dapat (Of course I am saddened by what happened because I did not expect that he would veto it one day before it could lapse into law),” Villar, chair of Senate committee on government corporations and public enterprises and principal sponsor of the bill, said in a phone patch interview on Thursday.

(I didn’t expect he would veto it today. He justified that this law will be detrimental to the financial position of the SSS. But we believe otherwise because we have seen SSS’s collection rate, and it’s too low. They can provide for those who depend on them if they make their operation efficient.)

(We don’t believe that that’s why we are saddened. In behalf of our pensioners, they can expect that we will try again next Congress to pass this into law.)

She said the veto was “most unfortunate” for the 1.9 million SSS pensioners.

“Our elderly and the retired sector have been eagerly awaiting the enactment of this bill. It is very sad that the merit of the bill and the help it intends to bring were overlooked and will no longer be enjoyed by the pensioners,” the senator said in a separate statement.

“It remains my position that the additional P2,000 can be given without putting the stability of the SSS fund in jeopardy,” she said.

“Nonetheless, we will try to look for alternative ways to help the pensioners. If unable, we will prioritize the passage of the same bill next Congress,” said the senator.

Villar could not say if Congress could still override the veto or if the SSS management would agree to cut the amount by half as proposed by Senate President Pro-Tempore Ralph Recto.

(I don’t know if they will be amenable to that because for us, even if it’s a small amount, it’s still better than nothing. But I doubt it if it will come from them because it’s the management of SSS that does not want it to happen.) IDL