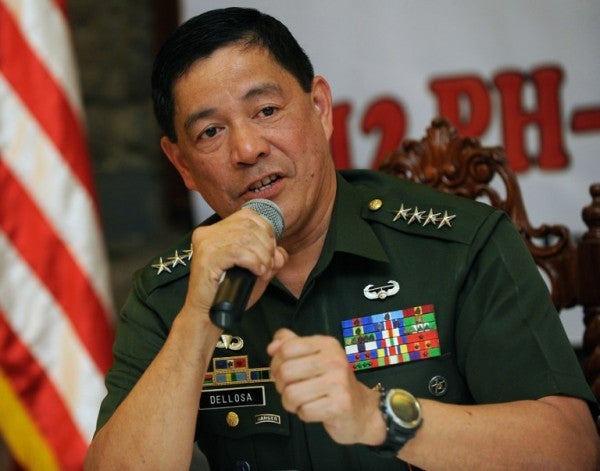 VIRGINIA Torres, former chief of the Land Transportation Office (LTO), could have died of depression as a result of the latest unsavory reports about her.

She looked healthy and strong when she left the LTO after a video showing her playing on a slot machine in a casino went viral.

What probably caused the depression leading to her death was the report that she went to the Bureau of Customs to plead with customs officials for the release of a seized sugar shipment.

The report said she dropped the name of President Noynoy.

This columnist is not defending Torres, but the customs official that she talked to, Willie Tolentino, assigned at the office of Deputy Customs Commissioner Jessie Dellosa, could just have turned her down without fanfare.

Why did Tolentino have to announce to the whole world that Torres went to his office?

He could just have told her, “Ma’am, I’m sorry we can’t accommodate you.” Period.

I was told by customs sources that Torres didn’t mention the name of the President, but dropped hints that the influential religious sect, Iglesia ni Cristo, of which she was a member, knew of her visit.

The INC, in fact, allegedly assigned another member to escort Torres to Tolentino’s office.

Why did Tolentino have to make his boss look good in the eyes of the public at the expense of the President?

I learned from highly reliable sources that Malacañang was planning to reassign Dellosa, former Armed Forces chief of staff, to a government post outside the customs bureau.

In that case, Tolentino’s action of going to the media to reveal Torres’ visit was a brilliant move: the President could not relieve Dellosa of his post because he would look bad in the eyes of the public.

Tolentino or Dellosa could make it appear that the relief order from Malacañang was made because Torres was not accommodated.

If this were a chess game, Malacañang was checkmated.

It’s election season and the administration must raise money to fund the campaign of its candidates.

And so, Immigration Commissioner Siegfred Mison must be taken out and replaced by another who will follow orders blindly.

Mison will never obey orders he deems against his principles, no matter where the orders come from.

Mison is like his father, retired Lt. Gen. Salvador Mison, who resigned as customs commissioner during President Cory Aquino’s time because he didn’t want to bow to Kamag-anak Inc. (Cory’s relatives).

And we thought President Noynoy’s administration was guided by the “daang matuwid” (straight path) type of governance.

The New People’s Army (NPA) is alienating the citizenry, especially those adversely affected by the bombing of electric towers of the National Grid Corp. of the Philippines (NGCP).

In Iloilo, the NPA burned tractors and heavy equipment of a hydro-electric dam project that would have benefited the province and nearby provinces.

By doing these, the NPA will soon lose its mass base support.

The NPA continues to exist only because it still has the support of many simple folk in the rural areas.

If they realize that the NGCP towers that were toppled and the burned equipment for the hydro-electric project in Iloilo would benefit them, they would naturally sympathize with the government.