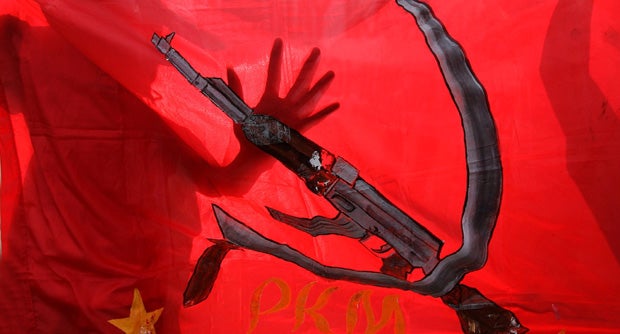 Army Maj. Angelo Guzman, spokesperson of the Armed Forces of the Philippines Southern Luzon Command (Solcom), said the attack happened two days before the end of the 12-day ceasefire separately declared by the government and CPP in observance of the Yuletide season.

Guzman, quoting Army Col. Claudio Yucot, commander of the 901st Infantry Brigade based in Camarines Sur, said the rebel attack was unfortunate and condemnable but the Army decided against a pursuit operation in strict observance of the ceasefire declared by President Aquino.

Guzman, quoting another report from Army Lt. Col. Zacarias Batalla, commander of the 83rd Infantry Battalion, said soldiers and members of the government militia Citizen Armed Force Geographical Units (Cafgu) were in a village in Goa for a “holiday visit” around

The rebel attack led to a 20-minute gunfight between the soldiers and the rebels, said Guzman.

Baralla said there were no casualties on the government side and bloodstains were seen on the escape route of the  rebels.

Soldiers recovered from the scene of encounter assault rifles, grenades and magazines.

A military report said the attack appeared to have been well planned as land mines were discovered on the road leading to the village center, which was supposedly the soldiers’ destination.