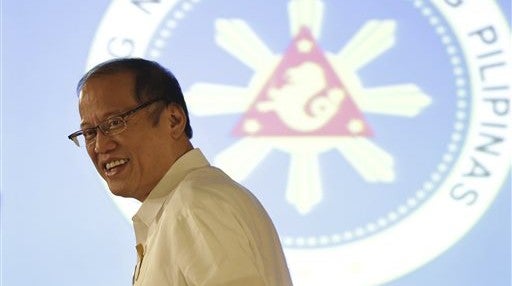 House Minority Leader Ronaldo Zamora said members of his bloc had been vocal about their misgivings as to the scope and constitutionality of the draft BBL but the administration and its allies in the House refused to listen to them.

“The biggest failing is the failure to pass the BBL in an acceptable form. What’s the reason for this? The minority is against the BBL in its present form and we have tried to introduce amendments. We have spoken long and well regarding different aspects of the BBL but they didn’t listen. That is the real problem,” Zamora said.

Speaker Feliciano Belmonte Jr. finally mustered a quorum on the last day of the 2015 session and was at least able to terminate the interpellation on the floor that had been dragging on since June. Belmonte was optimistic there would be time to pass the proposed BBL during the three weeks of sessions before the start of the campaign season in February.

Zamora said the House minority bloc was first to oppose the opt-in provision in the draft BBL that would allow at least 10 more provinces that did not join the Autonomous Region in Muslim Mindanao (ARMM) to join the Bangsamoro region through a plebiscite. The opt-in provision was included in the committee report on the BBL and was only removed in the plenary.

Aside from the opt-in provision, Zamora said the administration refused to listen to criticism of the proposed plebiscites for the BBL, which he said could lead to a patchwork of different jurisdictions, and the “large and unrealistic” budgets allocated for the Bangsamoro.

“Let Congress call an all-party caucus, get everybody to speak their piece, not just through one special committee. Let’s do it in public with everybody participating. We were not being listened to,” said Zamora, who believes there is still time to pass the proposed BBL under the Aquino administration.

Bayan Muna Rep. Carlos Zarate said the administration’s desire to make the BBL its legacy at any cost could be disastrous.

“The present form of the BBL isn’t acceptable to many sectors. We believe it’ll be a diluted law if Congress passes the BBL just for the sake of passing the law.”

For Belmonte, the draft BBL was a victim of the rise of militant Islamism and the fallout from the death of 44 police commandos in the botched Mamasapano operation in January.

“I myself believe in the BBL although I’m not directly involved because I’m not from Mindanao. We were confident of passing it early on but these events really affected the timetable—the rise of militant Islamists in different parts of the world and something completely unexpected like the Mamasapano incident,” Belmonte said.

Drilon: BBL not dead yet