Laurels for these young educators 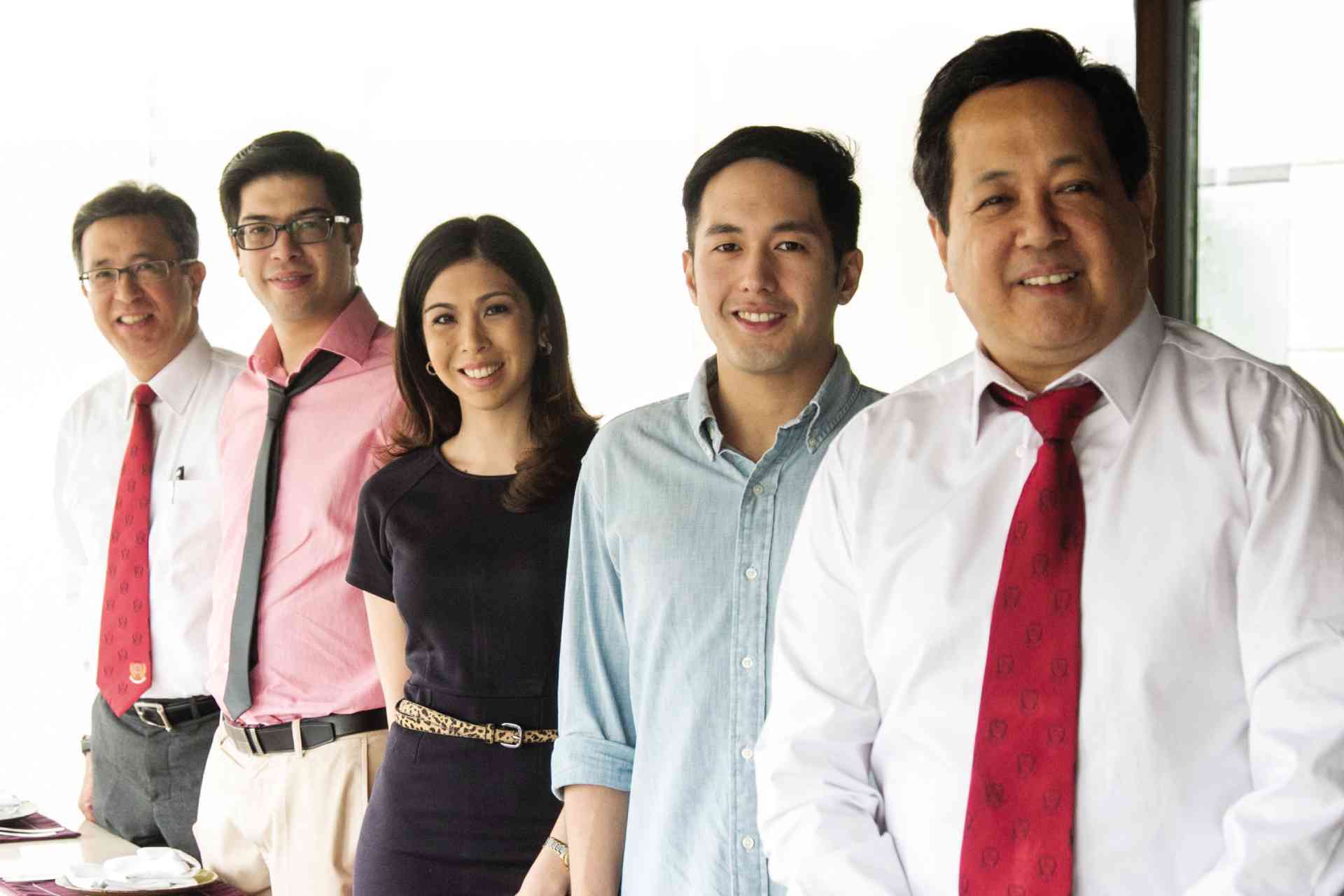 While there are families that shamelessly build political dynasties to perpetuate themselves in power, young members of an illustrious clan are choosing instead to go into the other family business—education.

Four young Laurels will be teaching when the Lyceum of the Philippines University (LPU), the school their great-grandfather President Jose P. Laurel founded, opens its senior high school (SHS) next year.

They could have easily gone into politics. They certainly have the family history. Aside from their great-grandfather, the clan includes great-uncle former Vice President Salvador (Doy); grandfather Sotero (a former senator) and former Batangas Vice Governor Peter (father to one of the young educators).

But for Javier Antonio Laurel, 31; Rosanna Margarita Laurel, 29; Paolo Sotero Laurel, 30, and Alejandro Marco Laurel Lopez, 28, going into teaching has come naturally, like it is in their genes.

Javier and Rosanna are the children of LPU Manila president Roberto Laurel. Paolo is the son of Peter, president of LPU Batangas and brother of Roberto.

Lopez is the son of LPU Manila vice president for finance Sallie Laurel-Lopez.

Roberto, Peter and Sallie are the children of Sotero, third son of the late Philippine President and who took over the helm of LPU after his father died.

Paolo, who is executive assistant to his uncle, Roberto, has started teaching, having handled a college Management course last semester. He will teach Business in SHS.

“We want to continue what my great-grandfather started and was continued by my lolo, my dad and uncle,” he says. “Not everyone is given this
opportunity. This is our contribution to society.”

Javier, whose mother is also an educator, says he did not think about going into education at first. “Teaching kind of grew on us.” But he is committed now. “Teachers make people better. they make a difference,” he says. 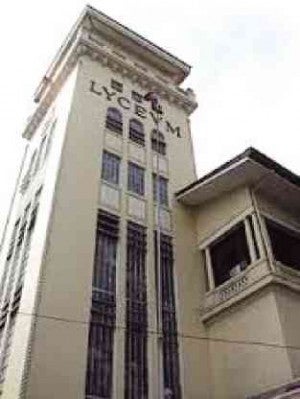 THE LPU Manila campus has remained inside the Walled City of Intramuros.

Although the cousins hope to get more young Laurels to join them, Rosanna says they were not asked nor were expected to go into the “family business.”

“Dad did not ask us to join the university. We were encouraged to go out and do our own thing but eventually we were drawn to teaching,” she says. “We found it (teaching) in our own time.”

“We were free to pursue whatever we wanted,” Javier adds.

Although she did not think she would want to work for LPU, Rosanna says they were the ones who eventually asked to join the school.

Roberto says the young Laurels were encouraged to work outside the family business for at least three years.

Peter says they had to “bring something to the table” when they decided to join LPU. He points out that their children are not just getting into the administrative and management side of the business but also teaching.

“It is important to know your product,” he says.

Like Paolo, Rosanna has just started teaching at LPU, handling a class in Mass Communication. She says her former job at Rustans gave her some teaching experience.

“I was education manager and had to do training modules for various brands … as the staff had to know the products,” she says.

She expects to teach Mass Communication in SHS but will probably also teach beauty and wellness as part of the technical-vocational track.

While she is excited about teaching in SHS, she admits to also being a little anxious.

“My students will be much younger than those I have been teaching,” she says.

Cousin Alejandro, who was held up in traffic and could not make it to the interview, is expected to teach History.

The Manila campus does not have a high school and will offer only SHS. The other LPU campuses already have high schools, according to Peter, so they are just adding SHS starting next year.

Roberto says the cousins will be expected to visit other Lyceum SHS outside Manila.

Paolo says the challenge on the Manila campus is “we don’t have a high school so we have to go out and sell SHS.” They also have to overcome the desire of every Filipino child and/or his parents to get a diploma as soon as possible.

The cousins are aware of their responsibilities. SHS is designed to prepare students for either college or employment, as they will be old enough to be hired when they graduate.

Javier, who says he is excited to be able to help kids reach their dreams, says he is “upset” that some schools “accelerated” their students so they could finish high school and enroll in college.

“Some of the skills needed in college are lacking in many high school graduates,” Javier says.

But while he sometimes feels that teaching is frustrating, it is always rewarding, Javier says. 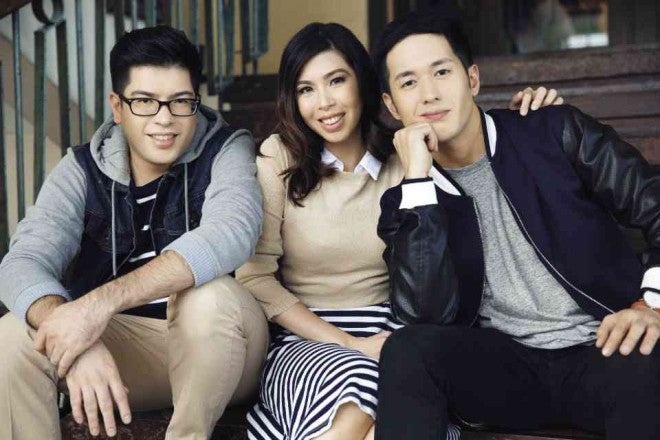 Rosanna adds, “It is one thing to study and another to apply what you learned.”

She hopes to give her students the confidence to do what they want to do. “In my class, I encourage students to ask at least one question every session.”

Paolo says that in his Management class, he does not just talk about the technical aspects but also spends time teaching students life skills.

He expects to do the same in his SHS class. He adds that he also learns from his students. In today’s classrooms, Paolo says, teachers are becoming more like facilitators.

Rosanna says education is about change. She wants to help students develop and use what they learned to help them achieve their goals.

Teaching at LPU, Paolo says, is a way for the cousins, who were educated abroad, to give back to the school and the community. It is also a chance to highlight the fact that LPU is among the few schools that remain in “old hands.”

“Education is a way of helping the country,” he adds.

LPU hopes to enroll 1,000 students when it opens its SHS next year. Anyone who passes junior high school and is of good moral character will automatically qualify for enrollment.