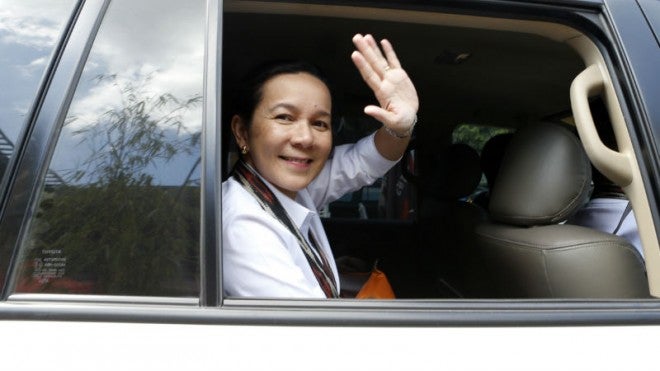 Malacañang on Wednesday said Senator Grace Poe and her camp could still pursue other legal actions after a Commission on Elections (Comelec) division ruled to disqualify the presidential aspirant.

“Yesterday, a decision was rendered by a division of the Comelec on the candidacy of Senator Grace Poe. This decision was arrived at in the course of the constitutionally-mandated functions of the Comelec,” Presidential Spokesperson Edwin Lacierda said in a text message to media.

“We understand that Senator Poe’s legal counsel will pursue and exhaust all remedies available to them, as is their right in this process,” he added. “We believe that sobriety and respect for the law and its processes are the best way forward for all parties concerned.”

On Tuesday evening the decision of the Comelec Second Division to disqualify Poe from the 2016 presidential race was released to media.

The three-member division granted the petition of lawyer Estrella Elamparo to cancel the certificate of candidacy of Poe on the basis of residency.

Poe, however, insisted that she is a natural-born Filipino and that she has been a resident of the Philippines for the last 10 years.

A foundling adopted by the late movie icon Fernando Poe Jr., Poe renounced her Filipino citizenship in the past to work in the United States.

READ: Poe explains why she once gave up her Filipino citizenship

She returned to country and renounced her US citizenship after being appointed chair of the Movie and Television Review and Classification Board in 2010. Poe said she had fulfilled the 10-year residency requirement when she returned to the country in 2004 after the death of her adoptive father, Fernando Poe Jr. IDL