A fire that hit a residential area in Mandaluyong City is now on general alarm, according to the Metro Manila Development Authority (MMDA).   In an advisory, MMDA said the fire at Block 32, Barangay (village) Addition Hills, which has been raging for more than two hours now, reached general alarm at 4:30 p.m.   The blaze reached Task Force Delta at 4:20 p.m., Task Force Bravo at 3: 19 p.m., Task Force Alpha at 2:45 p.m., and fifth alarm at 2:34 p.m.   The cause of the fire is yet to be determined. YG 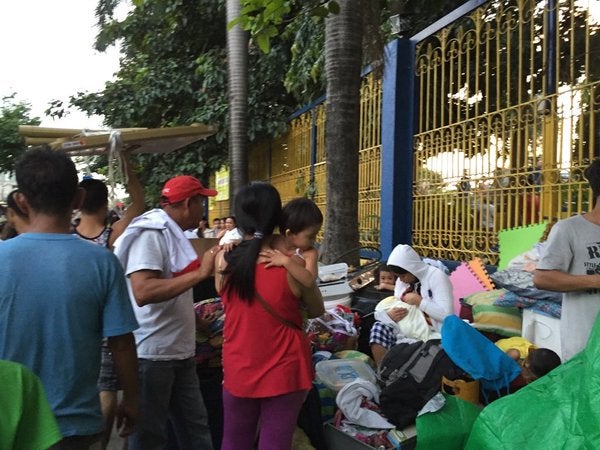