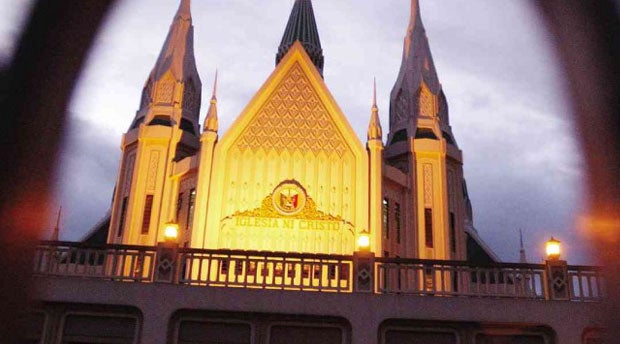 THE Department of Justice (DOJ) has dismissed the criminal complaints against the leaders of Iglesia Ni Cristo (INC) for lack of probable cause.

In dismissing Samson’s complaint, the DOJ said the “complainant failed to offer proof that he was compelled to do something against his will when he was allegedly forced by respondent to execute a written statement admitting his culpability and complicity in the Ebangelista blog.”

The DOJ added that Samson failed to present an “iota of evidence” on his allegation of intimidation and confiscation of his passport, service vehicle, laptop, mobile phone and other personal effects.

“There is nothing in the recitation of facts made by complainant which show that respondents resorted to threat, violence and intimidation when the said articles were taken allegedly upon orders of the Sanggunian,” the resolution stated.

On Fruto’s complaint, the DOJ stated that his allegation of harassment due to the filing of criminal cases against him has been the subject of judicial proceedings.

The DOJ added that there was also no evidence to support his allegation of robbery as he was not even in his house when the crime was allegedly committed.