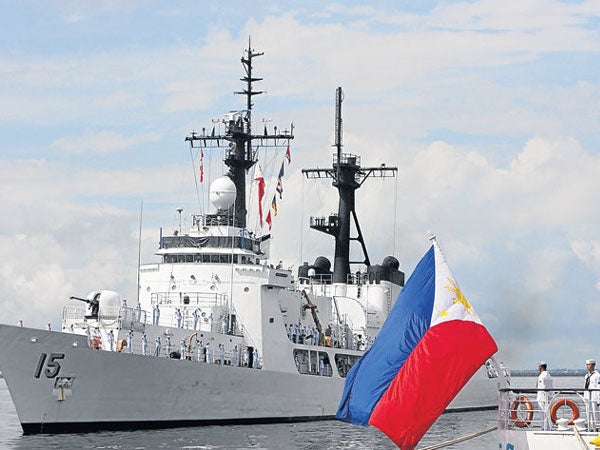 Obama will board the US-made Gregorio del Pilar shortly after arriving in the Philippine capital of Manila for annual trade talks with Asia-Pacific leaders, including China’s Xi Jinping.

“In the afternoon, the president will tour the BRP Gregorio del Pilar,” a White House statement said on Monday as it detailed Obama’s plans for his first of three days in Manila.

Obama’s aides had earlier said the president planned an event that showcased “US maritime security assistance to the Philippines and the region”.

The White House statement detailed the venue, with the frigate a symbolic choice as it was formerly a US Coast Guard cutter that was acquired by the Philippines in 2011.