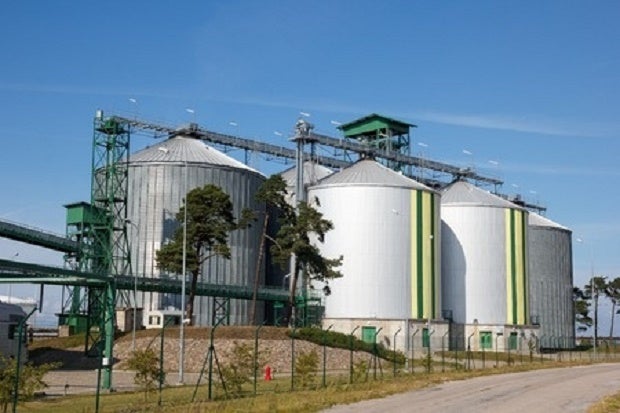 Biogas—about 60 percent methane—can be produced by having bacteria break down human feces. And it would be worth the equivalent of $9.5 billion in non-renewable natural gas, the UN Institute for Water, Environment and Health said.

Residues from treated waste could yield two million tons a year of “solid” fuel worldwide that could reduce charcoal use and the number of trees being felled, which would help in global warming reduction efforts, the report added.

Almost a billion people around the world do not have access to toilets, about 60 percent of them in India, and have to relieve themselves outdoors.

If their excrement were collected, it could potentially be used to create more than 200 million dollars a year worth of biogas, and eventually rise to 376 million dollars, the researchers said.

This volume of energy would be enough to power 18 million homes in developing nations, the report added.

Bringing toilets to so many areas also will improve hygiene and public health in these countries. Poor sanitation is to blame for 10 percent of illnesses in developing countries, the researchers said.

“Challenges are many, but clearly there is a compelling, multi-dimensional financial case to be made for deriving energy from waste,” said Chris Metcalfe, one of the authors of the study.