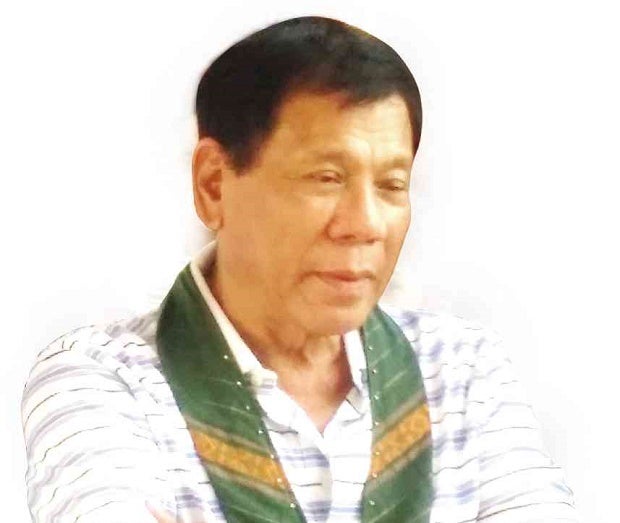 After months of speculation, Davao City Mayor Rodrigo Duterte on Monday said he will not run for president in next year’s polls.

In a letter dated Oct. 12 and addressed to “friends and fellow Dabawenyos,” Duterte stressed that he has no ambition of seeking the highest position in the country.

“I am sorry to disappoint those who spent much and worked hard and long in support of me as I went around espousing the benefits and advantages of federalism,” Duterte said.

“I therefore beg for everyone’s kind understanding and acceptance of my sincerest apologies. After all, there was no ambition for me to aspire for the presidency. The country does not need me. I find no need for it too. I guess it is fate that wills that our long journey together should end this way,” he added.

Duterte reiterated his plans to retire from government service in 2016, but added that he may seek reelection if his daughter Sara Duterte will not agree to run as mayor.

“Time and again, those who believed in me, and in the cause that I advocated, and continued to advocate, advised me to go for the country’s presidency because that is the destiny that awaits me. But I believe that my destiny is to end years and years of public life in the service of Davao City and every Dabawenyos,” Duterte said.

The tough-talking mayor has repeatedly said in various occasions that he will not run for president, but also asked for more time for “soul-searching.”

“When all is said in the wake of this decision, perhaps we could find comfort in the thought that this is indeed a beautiful day to end a wild dream,” Duterte ended.