Case vs alleged rice smuggler back to zero 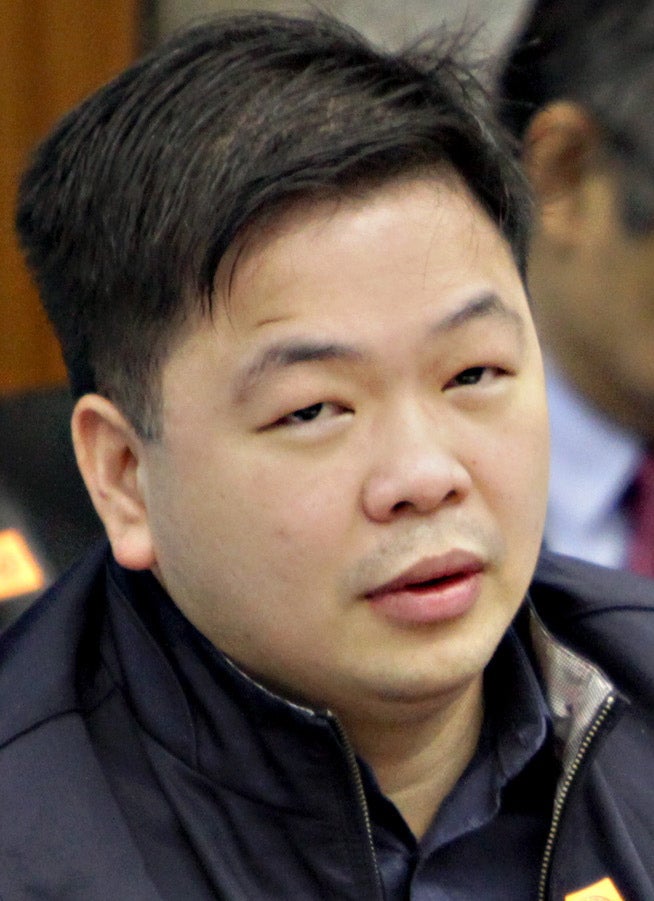 Two years after painstakingly building a case against alleged rice smuggler David Bangayan, alias David Tan, farmers and traders groups are back to square one.

The Department of Justice has tossed back the smuggling case against Bangayan to the National Bureau of Investigation, for the agency to gather more evidence against allegedly the biggest player in the P7 billion-a-year rice smuggling racket.

Outgoing Justice Secretary Leila de Lima confirmed in a text message the Bangayan smuggling case had been returned to the NBI, apparently for lack of evidence.

“The case filed by the NBI versus Bangayan for monopoly in restraint of trade and violation of procurement laws was returned to the NBI for further case buildup in May 2015. I recently followed it up with the NBI for re-filing,” said De Lima in a text message.

A source in the NBI antigraft division, who is privy to the probe but is not authorized to speak for the bureau, said the DOJ claimed the NBI had failed to prove that Bangayan and David Tan were one and the same person.

The NBI source said the antigraft division found this perplexing as Bangayan was identified as David Tan in court and in Senate hearings on rice smuggling.

He was subsequently charged with perjury by the Senate committee on agriculture and food which used as evidence a libel case filed by Bangayan against Federation of Philippine Industries chair Jesus Arranza.

In that libel case, Bangayan issued a sworn affidavit in 2005 referring to himself as Davidson Bangayan, alias David Tan. Sen. Juan Ponce Enrile also testified that Bangayan and David Tan were one and the same person.

Aside from Arranza and Enrile, Davao City Mayor Rodrigo Duterte also testified that Bangayan was David Tan. “Everybody here in this town and all over the Philippines knows he’s really David Tan,” Duterte told the Senate, which summoned the mayor after he issued a threat to kill Bangayan if the latter showed up in Davao City.