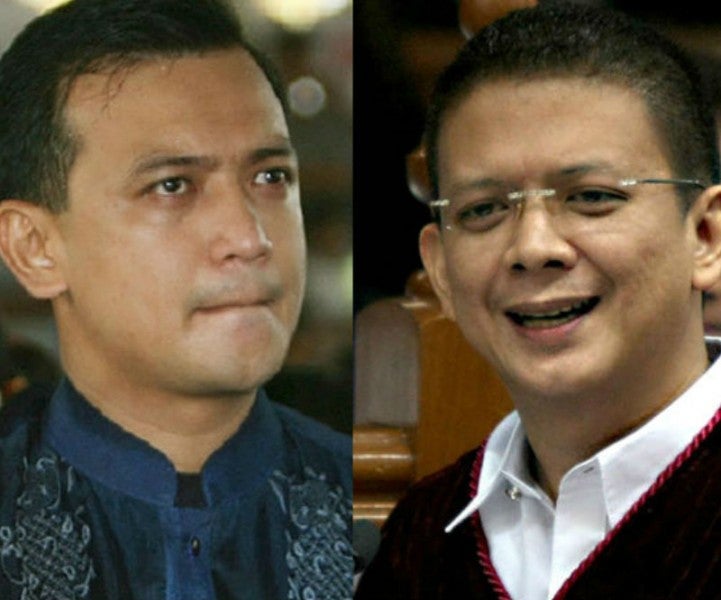 Senator Francis “Chiz” Escudero on Saturday thanked Sen. Antonio Trillanes IV, who is set to formally announce his vice presidential bid this afternoon, for supporting the candidacy of Sen. Grace Poe in the 2016 elections.

Escudero, Poe’s running mate, expressed gratitude to Trillanes “for believing that Poe will be an excellent president.”

“By embracing Sen. Grace’s platform of government, he is one with all of us in our vision for a government that truly cares and genuinely serves the people. This is very much appreciated,” Escudero said in a statement.
Trillanes will declare his vice presidential plans and support Poe’s presidency during his Magdalo group’s general membership meeting at the Amoranto Sports Complex in Quezon City on Saturday.

Escudero wished his 2016 rival well, saying that Trillanes is qualified to run for vice president.

“He is qualified and has every right to offer himself for higher office and service. I wish him all the best,” he said.

Trillanes has previously said that Escudero is the man to beat in the presidential race. IDL