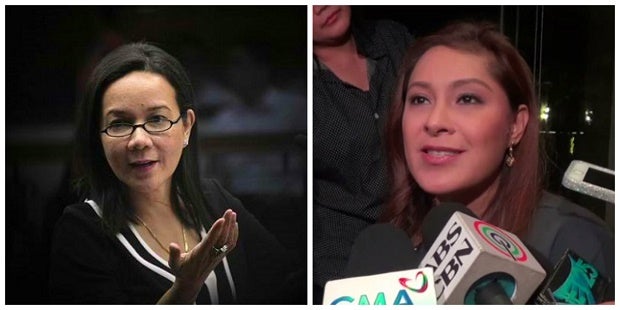 It’s a family matter and her family should be allowed to resolve it among themselves, Sen. Francis “Chiz” Escudero said of the vocal opposition to Sen. Grace Poe’s presidential bid by her first cousin, TV and movie star Sheryl Cruz.

Cruz said Poe’s decision to seek the presidency next year was abrupt, and she should wait until 2022 instead.

The 1980s star also declared her refusal to undergo any DNA test to prove Poe’s parentage and consequently, her citizenship, amid rumors that they have the same mother, actress Rosemarie Sonora. Sonora is the sister of Poe’s adoptive mother Susan Roces, also an actress.

Escudero, Poe’s running mate, said the issue between Cruz and Poe should be resolved within the family without politics being used to exacerbate the conflict.

When he was in the same boat as Poe is in now, he wished that the matter had been handled by the family alone, Escudero said.

“During the time when I was in that situation, I would have wanted that any personal misunderstanding not be dragged into the noise and chaos of politics,” the senator said without elaborating.

It will be recalled that when Escudero ran for senator in 2013, he was vilified by the parents of his then girlfriend, actress Heart Evangelista, who had described him as “financially manipulating” their daughter. Evangelista’s parents also boycotted his wedding to the actress in February this year.

He and Heart’s parents have since patched things up, with the family expressing their “100-percent support” for the senator when he announced his vice presidential bid last week. 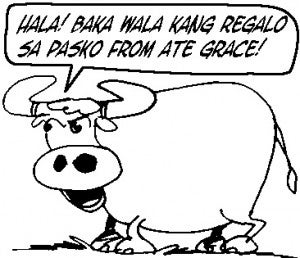 “I hope nobody would meddle or exploit this (issue) because a family is involved, and no matter how you look at it, whether it’s election season or not, it’s not right to destroy a family,” Escudero said.

Despite her cousin’s lack of support, Poe said she was grateful for her concern.

“I thank Sheryl for her opinion and concern for us. As family, we will continue to give her the love and respect she deserves,” she added.