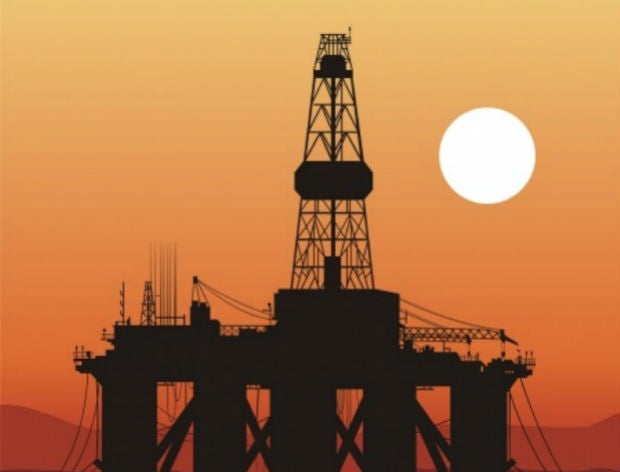 ENVIRONMENTAL groups led by Greenpeace will file on Tuesday a potential landmark case before the Commission on Human Rights (CHR) against oil and cement companies for their carbon emissions.

The complaint will  ask the CHR to investigate top fossil fuel and cement producers dubbed the “carbon majors” believed to have been committing human rights violations by producing carbon emissions and eventually contributing to climate change.

The group said it will file the case in the CHR, which has the power to investigate complaints involving all forms of human, civil and political rights, because “climate change interferes with the enjoyment of our fundamental rights as human beings.”

The study showed that 50 “carbon major” companies contributed 315 gigatons (Gt) equivalent of CO2 or 21.72 percent of global industrial emissions through 2010.

“Half the emissions have occurred since 1986, demonstrating the increasing speed with which fossil fuels are being burned,” Greenpeace, citing the study, told Inquirer.net.

Of the 90 companies, 83 are oil, gas and coal producing companies while seven are among the world’s largest cement entities. Of the global industrial CO2 emissions, 21.7 percent were attributed to investor-owned entities, 21.5 percent to nation-states, 19.8 percent to state-owned, and 37 percent were unattributed, according to the study titled “Carbon Majors: Accounting for Carbon and Methane Emissions 1854-2010.”

The study explains that: “The rapid rise in carbon dioxide is the result of human alteration of the carbon cycle through land-use and deforestation over the last several millenia and, more significantly, from the mining and combustion of geologic deposits of fossil fuels.”

The groups said the naming of the companies in the study provides an opportunity for them to be held accountable and “challenged for their role in the climate crisis, which countries like the Philippines are now experiencing.”