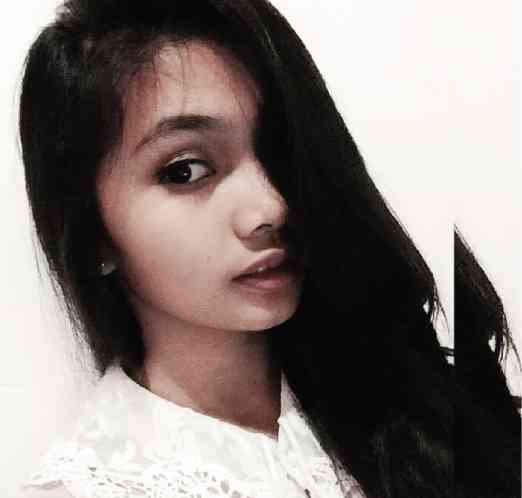 CEBU CITY, Philippines—The woman, who was the subject of the manhunt operation in connection with the killing of a 17-year-old Accountancy student, surrendered to the police on Saturday to clear her name.

Senior Supt. Armando Radoc, Lapu-Lapu City police director, admitted that after talking to the woman, they had no basis to implicate her in the slay of Karen Kaye Montebon.

The witness told the police that the woman was not the same person she saw knocking on the door of the victim’s house about the same time Montebon was believed to be killed on Sept. 15.

The woman’s former live-in partner also showed up to the police station on Friday to deny that he was the same person seen outside the house with the woman.

Radoc said the woman would be released after taking her fingerprints to be matched with those recovered from the crime scene.

But Radoc said the woman would be cleared if the laboratory tests yield negative results.

Radoc declined to identify the woman to protect her privacy, except that she is in her 40s and a native of Bohol province.
New angle
Radoc said they were pursuing a new angle in the killing of Montebon.

Montebon was found dead inside her room at her house in Corinthians Subdivision in Barangay Basak, Lapu-Lapu City, by her father James who just arrived home from work.

The police were looking into a couple seen outside the victim’s house before the crime was committed.

Radoc said the police received a text message on the evening of Sept. 16 that said a woman had left her house in Barangay Looc, Lapu-Lapu City, at noon the day Montebon was killed.

The information was verified and the police found out that a woman left Looc and sent a text message to a relative telling the latter not to tell anybody that she was already in Bohol.

This raised the suspicion of the police.

The police had learned that the woman had a live-in partner who was from Consolacion town. The police then tracked down the couple.

The man showed up at the police station and was cleared after it turned out that he was not the same person seen outside the house of Montebon that fateful morning.

The police raided the woman’s house in Bohol but she had reportedly left and was said to be on her way to Mindanao.

The woman, who was later contacted by Radoc over the phone, assured him she would cooperate to clear her name.

The woman then surrendered to a policeman.