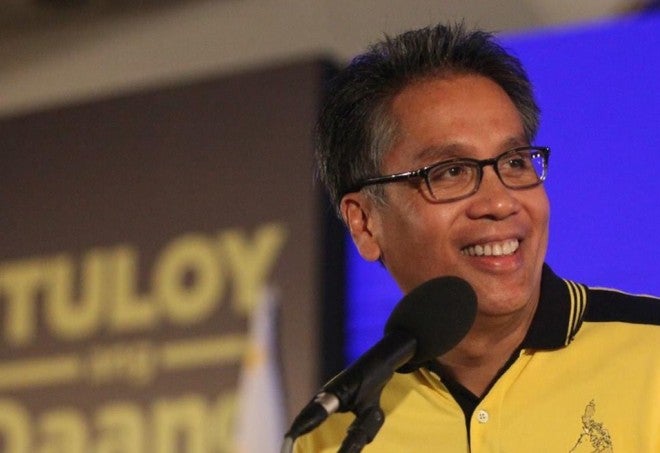 Is it continuity versus change?

“We are the daang matuwid (straight path) coalition. That is clear. We are running on a platform of continuity. Her ads stated bagong umaga (new dawn) so she’s talking about change,” presidential spokesman Edwin Lacierda said on Wednesday.

This is the most Lacierda could say at the press briefing, hours before Sen. Grace Poe was expected to announce her bid for the presidency at the University of the Philippines in Diliman, Quezon City.

He said the administration standard-bearer, Mar Roxas, would soon be “doing policy speeches” that would expectedly carry on programs espoused by President Aquino.

Emphasizing the need to continue Aquino’s policies, which the administration claimed had brought growth and development to the country, Lacierda said “Asian countries … have prospered because their ‘good economic policies’ were sustained.

“We have done more than promote good economic policies. We have also increased our poverty alleviation program,” Lacierda said.

Lacierda also pointed out that Philippine elections were historically “binary”—a fight against the administration and opposition.

He said that like what the President mentioned, the 2016 presidential election was a “referendum” on the administration’s straight path slogan that stands for reforms and good governance.