Leni Robredo: Grace Poe doesn’t deserve to be president, if … 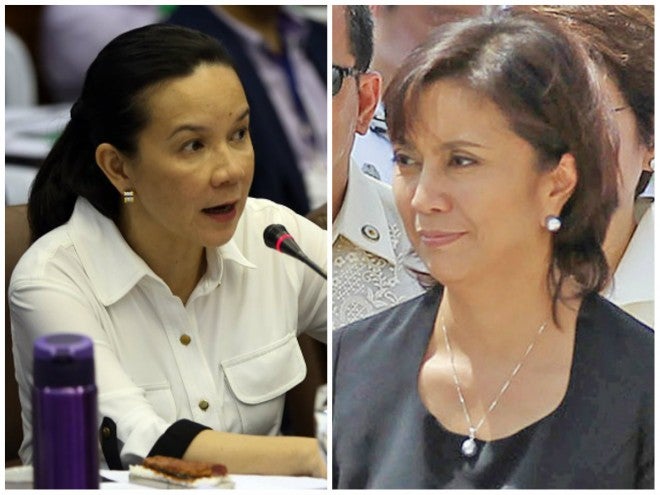 Senator Grace Poe does not deserve to become president if she “once” renounced her Filipino citizenship, said Camarines Sur Representative Leni Robredo on Monday.

“For somebody seeking the presidency, mahirap naman na at one point in your life you renounced your loyalty to your country,” said Robredo, widow of former Interior Secretary Jesse Robredo.

“If it can be proven later on that she (Poe) did renounce, palagay ko hindi natin deserve and isang presidente na, at one point in her life, tinalikuran tayo,” the lawmaker from Bicol told Karen Davila of ANC’s Headstart.

The widow of one of the most admired Philippine public servants spoke in the context of Poe losing her Filipino citizenship by becoming a US citizen, before coming back to the country and getting it back.

Robredo clarified, “I’m not saying that she did renounce her citizenship. Hindi ko alam.”

Asked if she would endorse Poe if she ran for higher office, the Bicolano lawmaker said she did not know the senator enough to support her. CB

Grace Poe: I am a Filipino
SET to focus on Grace Poe’s citizenship, not on residency—lawyer
Is there rift between Grace Poe, Leni Robredo?