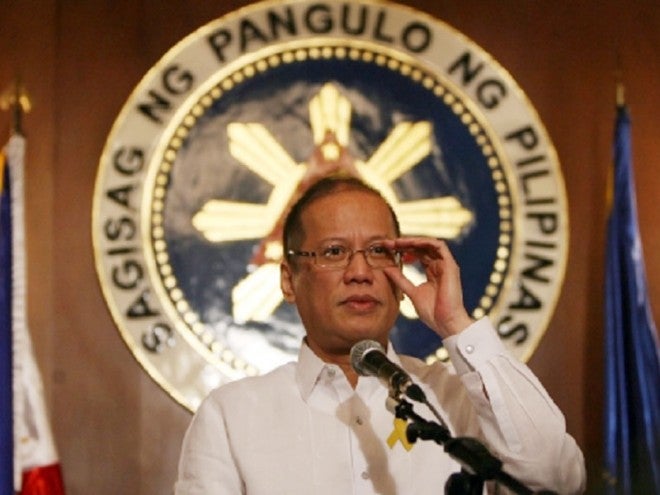 The big-ticket projects include Light Rail Transit (LRT) 6, a 19-kilometer elevated railway that will service the Cavite area. This PPP is worth P64.71 billion.

READ: Neda board approves LRT extension, P63.6B worth of infrastructure

LRT 6 will extend LRT Line 1 from Bacoor to Dasmariñas on a route following Aguinaldo Highway through Imus.

“This will pass through a heavily populated area and present travel of up to one and a half hours is expected to be reduced drastically,” Coloma said.

Within Metro Manila, LRT Line 4 will be an elevated railway covering 11 km from Edsa-Ortigas to Taytay City in Rizal. This is another PPP and costs P42.89 billion.

Also approved were the P15.35-billion new passenger terminal building for Clark International Airport and the Naga airport development project worth P3.53 billion. Both projects will be funded from the national budget.

Naga’s airfield “will be reoriented to enable dual-approach landing and takeoff, and new airside and landside facilities will be established to meet the growing tourism demand,” Coloma said.

The Neda board also approved the Access to Sustainable Energy Program of the Department of Energy (DOE), a project that costs P4.89 billion. Of the amount, P2.82 billion will be funded by the official development assistance from the European Union while the rest will be shouldered by the national government.

Speaking on government-run Radyo ng Bayan on Saturday, Coloma said the projects had yet to be approved and were now subject to further studies and could be tackled at the next Neda board meeting.

“Because these are major and complicated projects, there were discussions on various aspects of the projects that need to be studied or slightly revised so that they could be implemented better,” Coloma said.

For example, the Manila-Quezon Avenue Bus Rapid Transit Project was discussed in relation to the government’s “focus to ease the traffic congestion in Metro Manila,” Coloma said.

“It has to be studied how this could be made appropriate or be properly integrated with the nearby MRT lines” to become part of the solution to traffic congestion in the metropolis, he said.

Coloma noted that MRT 3 runs on Edsa and MRT 7 will run from Commonwealth Avenue to San Jose del Monte in Bulacan.

But the Metro Manila Development Authority (MMDA) will still deploy its own traffic enforcers to these chokepoints to augment the HPG, Coloma said.

Other MMDA enforcers will be “transferred” to Roxas Boulevard, C-5 Road and other thoroughfares in the metropolis, he said. TVJ

Aquino belittles past admins’ gains, says ‘you ain’t seen nothing yet’