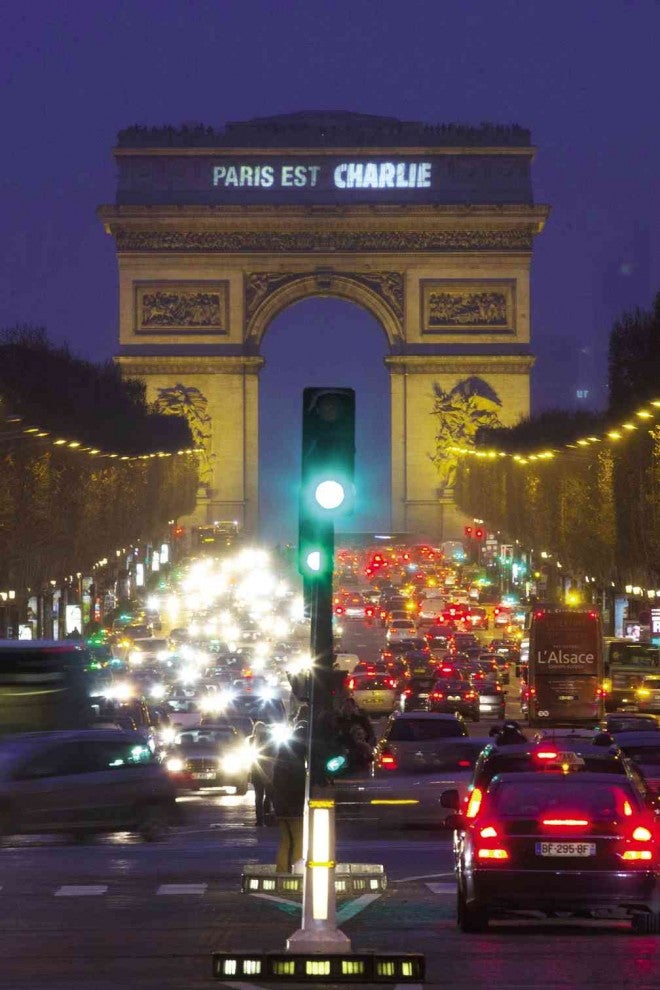 PARIS — Eight people died in an apartment fire early Wednesday in Paris, officials said, and police were investigating whether the fire was started intentionally.

Brandet said the firefighters extinguished a small paper fire around 0023 GMT in the building, located at the foot of Paris’ famed Montmartre hill. They were called back two hours later for a new fire that began in a ground floor stairwell and quickly engulfed the building’s upper stories.

More than 100 firefighters were required to extinguish the blaze.

Some victims died leaping from the burning building’s windows, Brandet said. A witness told BFM she’d seen building inhabitants screaming “Save us!” from windows while the fire raged.

Paris Mayor Anne Hidalgo and Interior Minister Bernard Cazeneuve were on the scene early Wednesday. Hidalgo said the building had not had any previous problems and had been in good condition.

It was one of the deadliest fires in Paris since the 2005 fire in a hotel housing African immigrants that left 24 people dead including 11 children. TVJ