Ex-minister vows to fight Iglesia’s Sanggunian ‘all the way’ 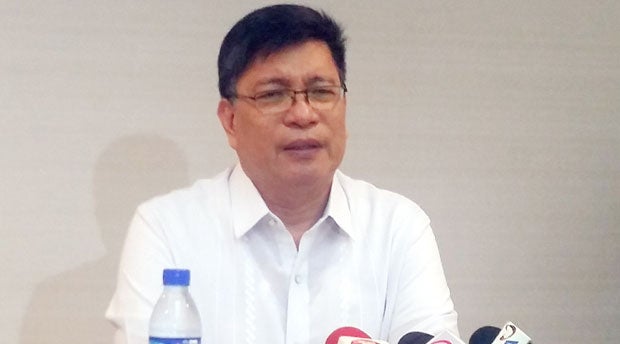 Despite fearing for his life, expelled Iglesia ni Cristo (INC) minister Isaias Samson Jr. said that he will pursue the harassment, illegal detention, threats and coercion complaint he filed against members of the Sanggunian, the INC’s highest administrative council.

He said that INC members should understand that he is not fighting the religious sect but the alleged corruption done by Sanggunian members.

The expelled INC minister said that he will not back down because he is an “instrument” to expose the supposed wrongdoings committed by the leaders of the powerful religious sect.

“My purpose here is not only to file a case because they have done something against me. I believe that I am instrumental so that all the wrong things that were and are done by the Sanggunian will be exposed,” he added.

Samson’s complaint against the Sanggunian members sparked a five-day protest led by INC members which ended Monday morning. INC members assailed the Department of Justice and Secretary Leila de Lima for their supposed overreach in their church’s internal affairs.

The sudden end of the five-day protest of the INC was questioned after talks of a deal between the Aquino government and the religious sect surfaced. Malacañang vehemently denied the allegation. Aries Joseph Hegina/IDL