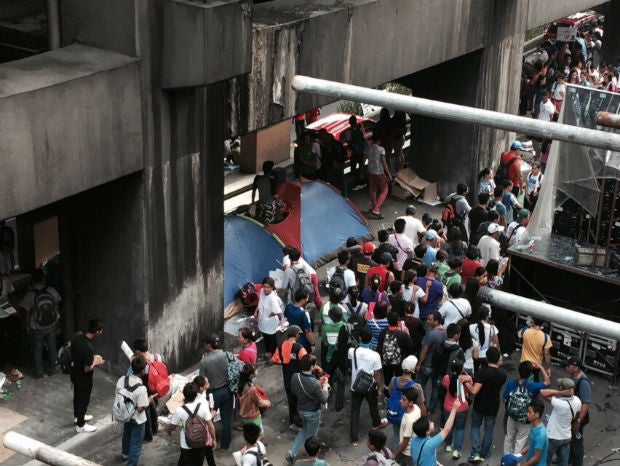 After more than three days of holding protests in several parts of the country, the Iglesia Ni Cristo has ended the nationwide protest action, its spokesperson said on Monday morning.

He explained that the INC’s leadership and the government had a dialogue and have cleared up matters.

“Nais po naming ipabatid sa inyong lahat na nagkausap na po ang panig ng Iglesia at ang panig pamahalaan. At sa pag-uusap na ito ay nagkapaliwanagan na po ang dalawang panig. Kaya payapa na po ang lahat,” (We would like to inform all of you that the side of the Iglesia and the side of the government have talked. In these talks, both sides have explained each other. That’s why everything is now peaceful) Santiago added.

“Tapos na po at maglilinis na kami. Nasabi na namin ang gusto namin. Napatunayan na po namin na nagkakaisa na ang INC,” (It’s over and we are cleaning up. We have said what we wanted to say. We have proven that the INC is united) the sect’s spokesperson, Edwil Zabala, said in a Radyo Inquirer 990 AM report. 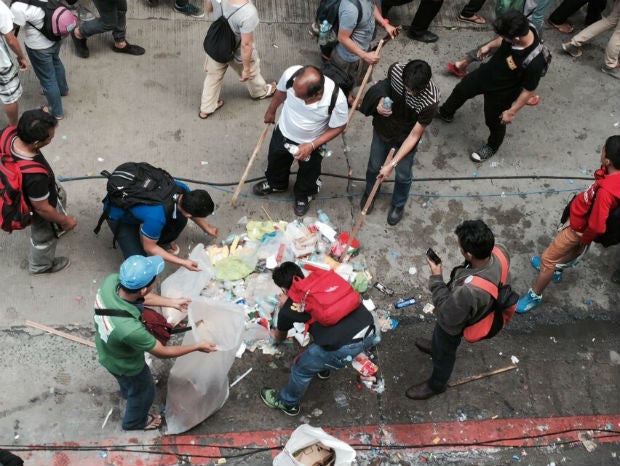 Zabala said thousands of INC members converged along Edsa have been told to leave the area. Their permit to rally from the Mandaluyong local government ended on Sunday but was extended up to Monday morning.