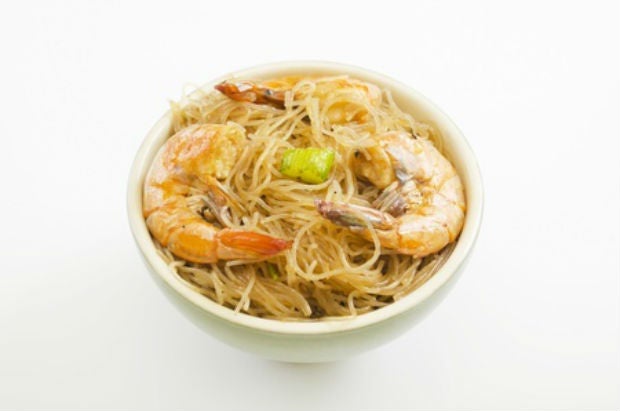 KORONADAL CITY, Philippines — Spoiled noodles served during the anniversary of a religious sect downed at least 128 persons in a remote village in South Cotabato Sunday, officials said on Monday.

The victims, according to Fungan, simultaneously complained of abdominal pain, loose bowel movement and vomiting.

He said the noodles were prepared as early as 1 a.m. Sunday and were served at noon. Most of the victims were children.

Fungan said he learned from event organizers the “bihon” was prepared by village teenagers, all sect members.

The local government has already extended assistance to the victims, especially those in the hospital. Some were already out of the hospital.

Samples of the “bihon” have been forwarded to the provincial health office for laboratory tests. Edwin Fernandez/CB