Enrile returns to Senate, goes straight to his office 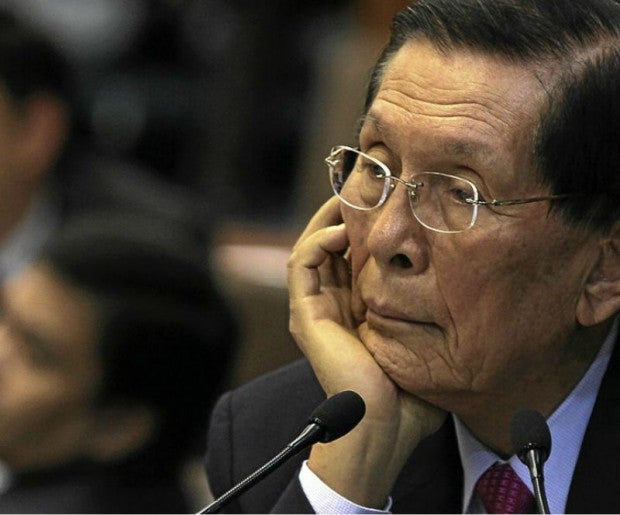 Senator Juan Ponce Enrile returned to the Senate on Monday afternoon after being in detention for more than a year over the pork barrel scam.

Enrile went straight to his office when he arrived around 2 p.m.

The 91-year-old senator was under hospital arrest at Camp Crame in Quezon City since July, 2014, on plunder and graft charges until the Supreme Court allowed him to post bail last week.