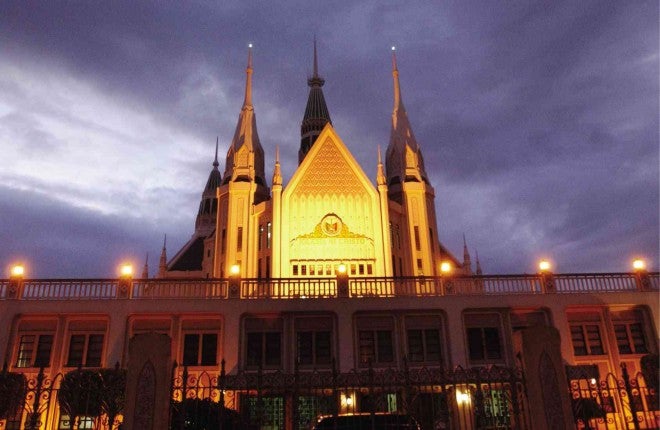 MALACAÑANG expressed its support to Justice Secretary Leila de Lima to continue the investigation of the Department of Justice (DOJ) into the alleged abductions and threats against some members of the Iglesia ni Cristo.

In an interview aired over state-run Radyo ng Bayan, Communications Secretary Herminio Coloma Jr. said that it is within the scope of the Justice department’s powers to investigate if an organization or an individual violated the law.

Law professor and lawyer Harry Roque hit de Lima for allegedly meddling with the internal affairs of the religious group with her “witch hunt.”

“Secretary De Lima should cease and desist from her witch hunt of Iglesia ni Cristo. In the absence of a complainant, she should not investigate the alleged intramurals within the Iglesia ni Cristo. To persist in investigating the local church would be to violate the constitutional right of freedom of religion which includes both a guarantee of freedom to believe and non-intervention with church affairs,” Roque said last Friday.

Roque, a presumed senatorial candidate under the United Nationalist Alliance, said that the investigation on the INC would result in a “chilling effect on the exercise of freedom of belief.”