Outpouring of donations from stars after Tianjin blasts | Inquirer News

Outpouring of donations from stars after Tianjin blasts 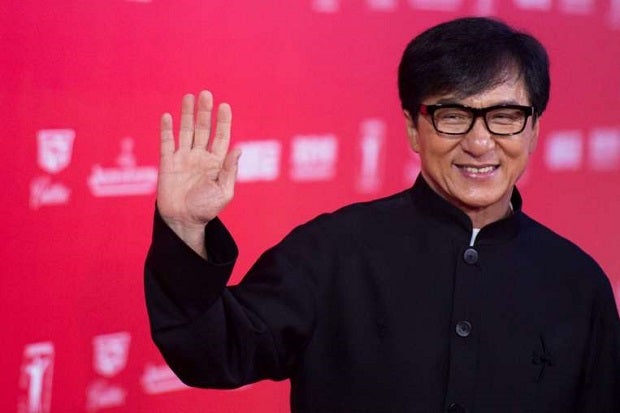 Hong Kong actor Jackie Chan poses on the red carpet during the opening ceremony of the Shanghai International Film Festival (SIFF) in Shanghai on June 13, 2015. AFP

BEIJING—In the wake of two deadly explosions in Tianjin on Wednesday night which have left 50 dead and over 700 injured thus far, there has been an outpouring of donations from stars in the entertainment industry for the families of the firefighters who have perished, reports NetEase.

According to reports, a dozen firefighters died, 18 are missing, and dozens more have been injured.

The website has collated a list of contributions from the likes of action superstar Jackie Chan and actress Fan Bingbing.

Chan has donated 3 million yuan (S$656,000). He posted on his Weibo microblog: “Every time I see fire-fighting warriors rush into a sea of flames in order to protect the safety of the country as well as people’s lives and property, seeing so many fearless firefighters rush to the frontline, you are true heroes!”

Fan has donated 1 million yuan and has been sharing public service announcements on giving way to ambulances and blood donation on Weibo.

Edko Films, one of the production companies behind the huge box office hit Monster Hunt, is donating 5 million yuan.