De Lima says Mamasapano charges to be filed next month 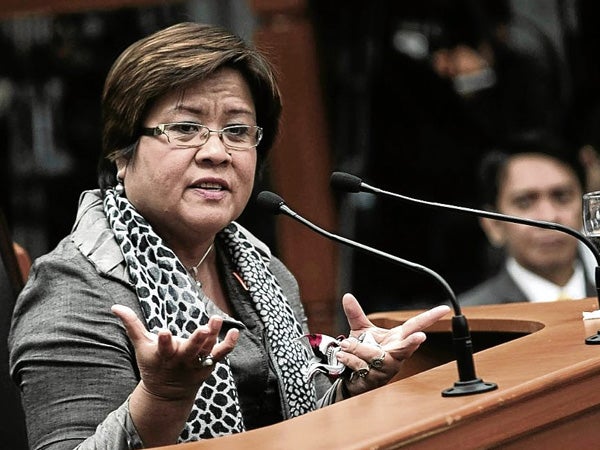 Justice Secretary Leila De Lima on Thursday said they are set to file next month the criminal charges against those responsible for the Mamasapano incident.