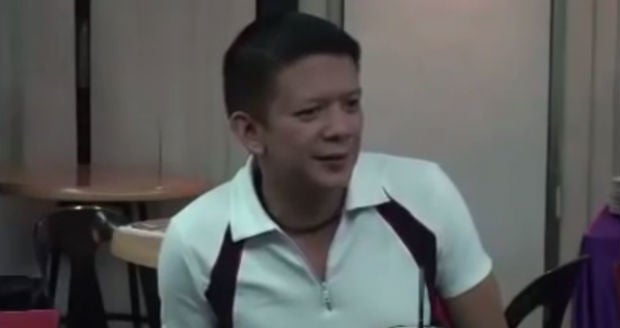 A CLEAR case of “harassment” was how Senator Francis “Chiz” Escudero described on Tuesday the continued attacks against Senator Grace Poe.

Escudero particularly cited as example the filing of a quo warranto case against Poe at the Senate Electoral Tribunal by a defeated senatorial bet, Rizalito David.

But Escudero said he had no idea or evidence if indeed the complainant was just being used by some people who wanted to stop Poe from joining the 2016 presidential race.

It would also be a waste of time for Poe, he said, to find out who might be the real people behind the filing of the case against her.

Asked if the attacks against Poe should not stop her from pursuing her possible run in 2016, Escudero said: “Of course and I think she already said that she welcomed the opportunity to prove that these allegations are unfounded and have no basis.”

Both Poe and Escudero were the frontrunners in the latest presidential and vice presidential survey conducted by Pulse Asia but they have yet to declare whether or not they would run together in next year’s elections.