Zaldy Ampatuan dismissed for lying on assets in SALN 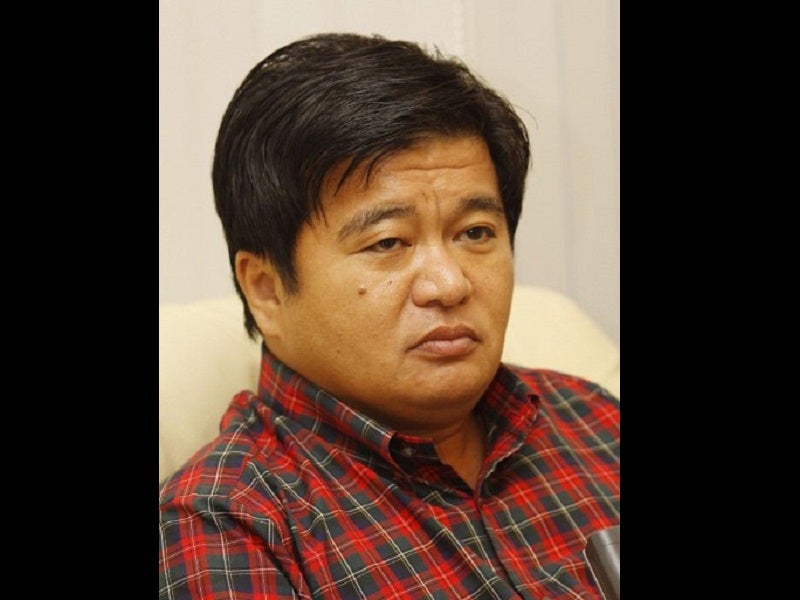 The Office of the Ombudsman has finally let the axe fall on former Autonomous Region in Muslim Mindanao (ARMM) Gov. Zaldy Ampatuan, but not because of his alleged involvement in the grisly murders of 58 people in Maguindanao in November 2009.

In a statement issued Thursday, Ombudsman Conchita Carpio-Morales said she ordered Ampatuan’s dismissal from the government service after he was found guilty of serious dishonesty and grave misconduct.

Morales said the administrative charges stemmed from Ampatuan’s “willful failure to disclose” the properties he owned in his statements of assets, liabilities and net worth (SALNs) from 2000 to 2009.

“[Ampatuan’s] repeated failure to make truthful statements in all his SALNs not only transgressed established rules, but is also an indicia of his willful intent to circumvent the law,” the Ombudsman said.

Ampatuan, son of the late Maguindanao Gov. Andal Ampatuan Sr., has been detained at Camp Bagong Diwa in Bicutan, Taguig City, along with several other members of their clan for their alleged role in the election-related killings now infamously known as the Maguindanao massacre.

Citing the findings of the lifestyle check on the scion of the once influential Ampatuan clan, the Ombudsman said the former ARMM governor did not include 14 real estate properties he owned in his SALNs.

It said the properties, worth around P12.3 million, were located in the cities of Davao, Cotabato and Makati. Ampatuan also did not declare that he owned 15 vehicles worth P25.5 million and 26 firearms worth nearly P6 million.

Besides his failure to disclose his and his wife’s real wealth, it said Ampatuan “also failed to provide any explanation as to how he and/or his wife acquired these assets.”

“An honest public servant will have no difficulty in gathering, collating and presenting evidence that will prove his credibility. But a dishonest one will only provide shallow excuses in his explanations,” the Ombudsman said.