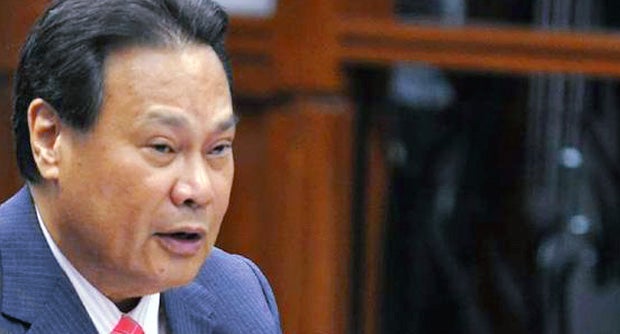 The Court of Tax Appeals has reset anew the arraignment of former Chief Justice Renato Corona on the remaining six counts of tax evasion filed against him.

Corona is facing 12 counts of tax evasion cases. He is facing a tax liability of P120.5 million for violation of Sections 255 (failure to file income tax return) and 254 (attempt to evade payment of taxes). Based on the Bureau of Internal Revenue (BIR) complaint, Corona did not declare all his assets in his Statement of Assets Liabilities and Net worth.

Last February, Corona insisted before the Tax Court that he should be arraigned only for violating Section 255, or failure to file income tax returns. He argued that both sections 255 and 254 (attempt to void or defeat tax collection) constituted the same acts of tax evasion under the NIRC.

But the Tax Court denied the bid and insisted he should be arraigned. Corona was arraigned on the six counts for violation of Section 255 but deferred the arraignment on the other six. Arraignment was set on April 15 then moved to May 6 and eventually July 1.

But due to Corona’s swollen legs, it was rescheduled last July 22, then July 27.

During Monday’s arraignment, Corona’s lawyers said they appealed to the Tax Court’s en banc the second division’s denial of their bid to arraign Corona on six counts of tax case only.

“It is our position that the filing of Informations (charge sheet) under articles 254 and 255 cannot be [because] it should be just one either or the other. Since he was already arraigned for Section 255 which is Tax Evasion, there is no more need for the filing of additional information for 254,” Atty. Rean Balisi, one of the counsels of Corona, told reporters.

The Tax Court has rescheduled the arraignment on Sept. 7. AU