Peace and justice: Many empty promises 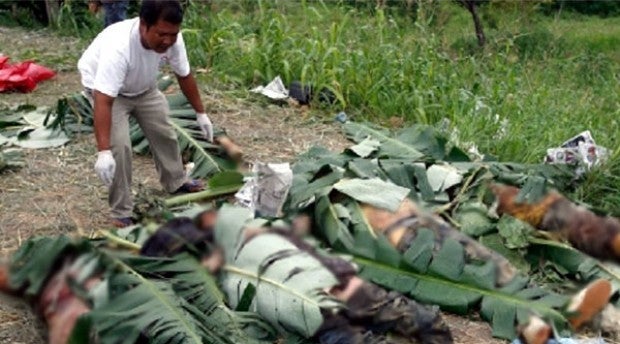 For the past five years, justice has eluded for victims of the 2009 Maguindanao massacre. President Aquino has repeatedly promised justice and peace in all of his State of the Nation Addresses (Sonas), but many of them remain to be just like that—promises. INQUIRER FILE PHOTO

President Aquino has repeatedly promised justice and peace in all of his State of the Nation Addresses (Sonas), but many of them remain to be just like that—promises. There have been some achievements by the Department of Justice (DOJ) and the Office of the Ombudsman. But the Aquino administration remains to have more undelivered promises, especially in security and the peace process.

A great feat was the prosecution of even those holding high positions in the country. After Chief Justice Renato Corona’s impeachment in December 2011 and former President Gloria Macapagal-Arroyo’s plunder charges in July 2012, several other elected officials have been prosecuted for alleged plunder and graft, including Senators Juan Ponce Enrile, Jinggoy Estrada and Bong Revilla, who were arrested in 2014.

The cases of the three senators stemmed from their involvement in the P10-billion pork barrel scam allegedly masterminded by businesswoman Janet Lim-Napoles. They were indicted in the Sandiganbayan for plunder and graft in June last year. They are part of the first batch of cases, which includes 39 respondents, of whom eight are former and incumbent lawmakers.

The second batch, filed on June 9, has 34 respondents, seven of whom are former members of the House of Representatives.

As of this month, a third batch reportedly implicating more administration allies is still pending in the DOJ and has not been transmitted to the Ombudsman.

On Sept. 1, 2014, a photo showing several men surrounding and pointing their guns at a sport utility vehicle on Edsa went viral on Twitter. The scene turned out to be a robbery-abduction case reportedly involving 10 policemen, mostly assigned to the La Loma police station. The policemen were accused of kidnapping two employees of a Mindanao-based contractor, taking them to the police station, holding them for several hours before taking the P2 million in cash they were carrying.

Senior Insp. Oliver Villanueva, head of the investigation and intelligence branch of the Quezon City Police District Station 1 based in La Loma, was tagged by his fellow policemen as the mastermind.

Last month, five of the 10 policemen facing criminal charges in the Edsa “hulidap” case disappeared while in the middle of their last court hearing. The rest remained detained. 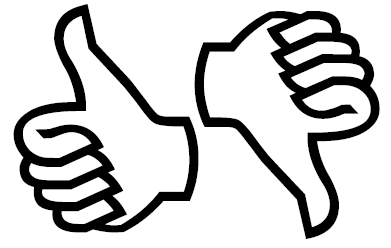 Republic Act No. 10353, or the Anti-Enforced or Involuntary Disappearance Act, was enacted in January 2013, an improvement on the Aquino administration’s stance on human rights.

Another milestone was the arrest of retired Maj. Gen. Jovito Palparan in August 2014. Palparan, nicknamed “The Butcher” by human rights campaigners, went into hiding after being charged in 2011 with the abduction of students Karen Empeño and Sherlyn Cadapan, and farmer Manuel Merino in Hagonoy, Bulacan province, in 2006.

With President Aquino putting a P2-million reward on his head, Palparan was arrested in Sta. Mesa, Manila. He is now detained at the Army Custodial Center in Fort Bonifacio in Taguig City while undergoing trial.

According to the human rights group Karapatan, there were 238 victims of extrajudicial killings under the Aquino administration from July 2010 to March 2015. According to the National Union of Journalists of the Philippines, 27 journalists have been killed under the Aquino administration. For the past five years, justice has also eluded for victims of the 2009 Maguindanao massacre.

In July 2014, police filed murder and frustrated murder cases against two men in connection with the killing of Balolong. Police have identified the suspects as Ramil Santos and Eduardo Nicolas of Malabon City, but the two have yet to be arrested.

As of April 2015, Interpol has placed Pastor’s wife, Dalia Guerrero, on its list of wanted persons after a Quezon City court issued a warrant for her arrest over his death.

As of June 2015, Supt. Leonardo Felonia, who is accused of masterminding King’s murder, has been placed under the custody of the Davao City police.

Promise: Give due compensation to the victims of martial law (Sona 2011)

The Kasambahay Law, or Republic Act No. 10361, was passed in January 2013 and took effect five months after. It entitles house help to wages of at least P2,500 if they are employed in Metro Manila, P2,000 in other cities and first-class municipalities, and P1,500 elsewhere in the country.

In the State of the Nation Technical Report of 2014, the President said the government was drafting a bill that would reform the pension system of uniformed personnel to address the sustainability of their retirement benefits and pension.

But according to the Conference-Assembly for Unity and Solidarity of Associations in the Armed Forces and Police Retirees, Veterans Pensioners Inc., the pension arrears had ballooned to P18.4 billion as of February 2015, after the government failed to implement laws which allow increased benefits.

On April 29, 2013, the Taytay-based organization, which has a membership of 10,000 retirees and pensioners from 22 organizations, filed with the Commission on Audit a class suit against the Department of Budget and Management, the Department of National Defense and the Armed Forces of the Philippines, demanding the release of the arrears.

Promise: Urge CPP-New People’s Army-Democratic Front of the Philippines to go back to the negotiation table (Sona 2010)

As early as October 2010, the Aquino administration had already expressed a desire to revive the negotiations with the formation of a new panel to talk with the Communist Party of the Philippines (CPP). In February 2011, both camps even met in Norway, but the talks were stalled and completely broke apart in 2013, particularly on issues such as the release of detained insurgents and the declaration of a longer ceasefire.

The Bangsamoro Basic Law (BBL) would perhaps be the Aquino administration’s biggest legacy should it be passed before Aquino’s term ends in 2016.

‘Peace is justice for all’: Aquino calls anew for passage of BBL