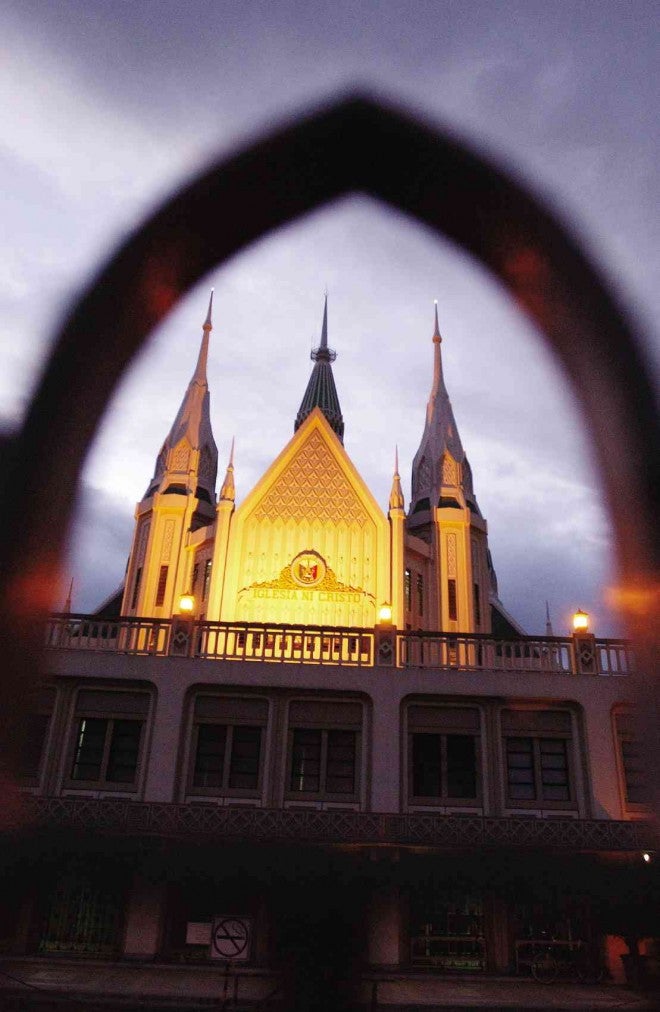 [UPDATE] An Iglesia ni Cristo (INC) official on Friday denied that the organization has become divided following the expulsion of several ministers and a controversial call for help from the mother and younger brother of executive minister Eduardo V. Manalo.

He said the INC was not in crisis and that the decision to expel Manalo’s mother Tenny and his brother Angel does not affect the belief of INC’s followers.

READ: Who are the Manalos of Iglesia?

Angel earlier released a YouTube video calling for help because their lives were in danger.

On Thursday, the INC announced their expulsion, days before the organization’s 101st anniversary on July 27. They, along with other ministers, were expelled for “causing division in the Iglesia.”

“They allege that some ministers have been kidnapped. They want to make it appear that Iglesia is involved. That’s not true,” INC general evangelist Bienvenido Santiago said in a press conference.

While he denied the split, Zabala called the incident “well-orchestrated,” noting that other supposed detractors of the INC gave statements after the YouTube video was released.

Isaias Samson, former editor in chief of the INC publication Pasugo (God’s Message), appeared during a hastily-called press conference in Manila on Thursday evening. He claimed that the INC was after him because of he had opposed INC general auditor Glicerio Santos Jr. He said he was also accused of being the man behind the blog of Antonio Ebangelista, who has released critical articles against the group.

He also denied claims of corruption.

(They are supposed to release descriptions of anomalies but as they simultaneously say this to the public, one by one the lies are revealed.)

Zabala said their detractors have yet to release details on the “so-called anomalies.”

(They cannot show any detail or evidence because there is no corruption.)

He pointed out that those who claimed that they are being held against their will, referring to Angel, eventually faced the police and the media and said that the sign posted on the window of the home about a hostage-taking was made by a child.

He said the reason why Angel might have initially prevented the police from entering their home in Tandang Sora was because they don’t want the truth to come out that they are only making stories.

Zabala said, personally, he hopes no one else would be expelled.

Zabala also said that the INC was not a “family corporation” and is instead a religion.

Asked if the expelled members will be asked to vacate their home, which is under INC housing, he said they won’t force them to leave the premises and will instead wait for them to leave voluntarily. IDL