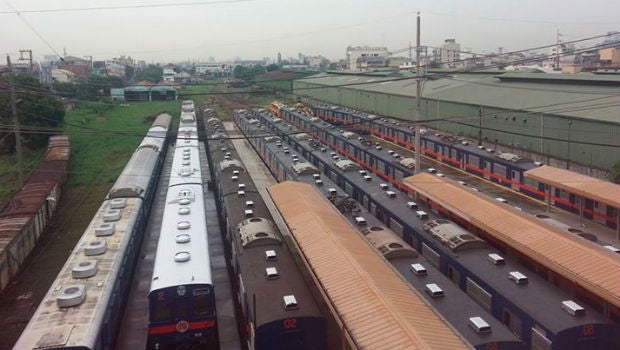 PNR spokesman Paul de Quiros said they restarted commuter service between the Tutuban station in Manila to Alabang in Muntinlupa City after finishing repair and rehabilitation of tracks between them.

He added rehabilitation work on tracks between Alabang and Calamba in Laguna were still ongoing.

“Train operations from Alabang to Calamba will resume once trackworks in the stretch is finished,” he said.

De Quiros said no fare hikes were implemented amid reports that an increase would be implemented once train operations resumed.

PNR operations were suspended in May after one of its trains derailed and injured at least 50 passengers.

The agency blamed the derailment to thieves who stole metal clips that held the tracks in place.