4 Marines killed in US shooting rampage 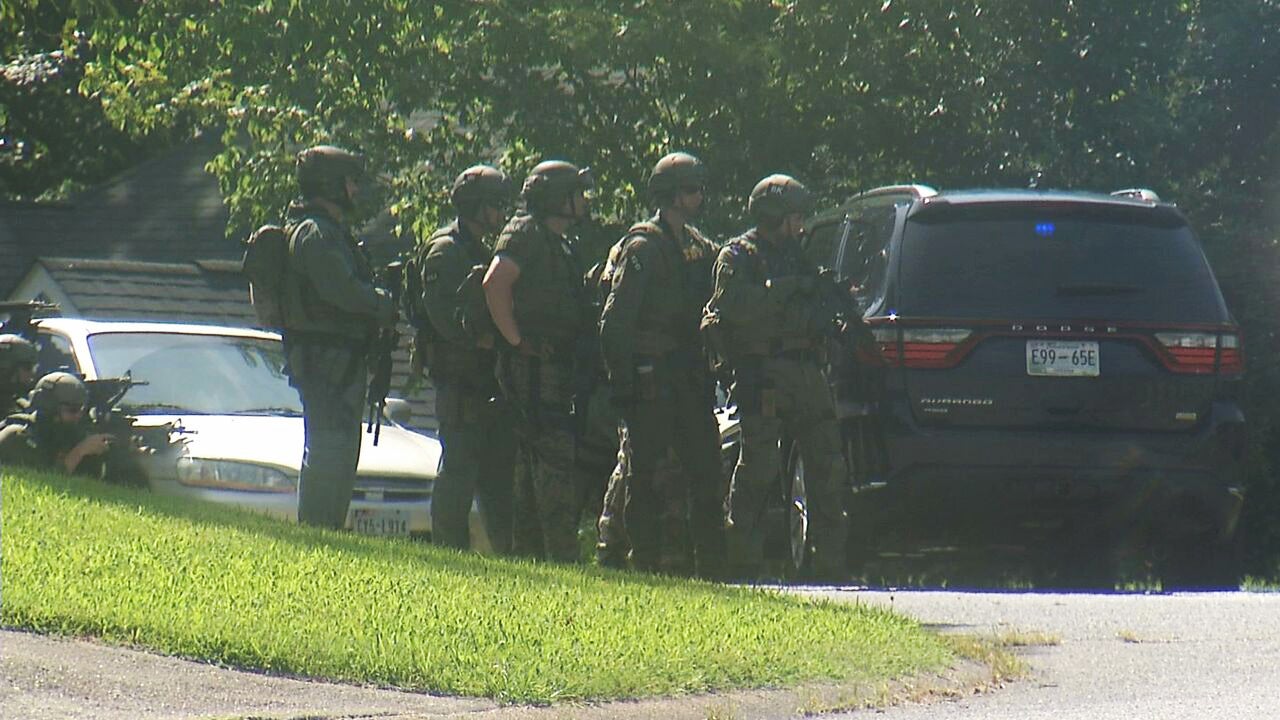 CHATTANOOGA, Tennessee–A 24-year-old gunman opened fire at two US military centers in Tennessee on Thursday, killing four Marines in a rampage that officials said was being investigated as an act of “domestic terrorism.”

The gunman — identified by the FBI as 24-year-old Mohammod Youssuf Abdulazeez–was shot dead in a firefight with police. Three people were injured–a police officer, a Marine Corps recruiter and a Navy sailor.

The incident served as an ugly reminder of other deadly shootings at US military installations, including a 2009 rampage at Fort Hood that left 13 dead and a 2013 attack at the Navy Yard in Washington that left 12 dead.

It also came amid lingering fears about the threat posed by “lone wolf” attackers in the United States, though the motive in Thursday’s attacks was not immediately clear.

President Barack Obama called the shootings “heartbreaking” and asked Americans to pray for the relatives of the victims.

“It is incomprehensible to see what happened and the way that individuals who proudly serve our country were treated,” Chattanooga mayor Andy Berke said, praising the quick response by law enforcement to prevent further loss of life.

“Today is a nightmare for the city of Chattanooga.”

Bill Killian, the US federal prosecutor in that part of Tennessee, said the shootings were being treated as an “act of domestic terrorism.”

The FBI said in a later statement that it was “premature to speculate on the motives of the shooter at this time,” pledging to conduct a “thorough investigation of this tragedy.”

US Attorney General Loretta Lynch said the FBI would take the lead in the “national security investigation of this heinous attack on members of our military.”

Little was immediately known about the shooter.

NBC News and CNN reported that he was a naturalized US citizen, originally from Kuwait.

Local news network WRCB said Abdulazeez graduated from the University of Tennessee in 2012 with a degree in engineering.

A woman who attended Red Bank High School with Abdulazeez said he was a quiet kid, but well-liked.

“He was friendly, funny, kind,” Kagan Wagner told the Chattanooga Times Free Press. “I never would have thought it would be him.”

“They were your average Chattanooga family,” Wagner said.

In an apparent blog post written Monday, he said Muslims should not let “the opportunity to submit to allah… pass you by,” according to the SITE Intelligence Group, which monitors extremist activity on social media.

Berke told CNN there had not been “any indication” that an attack was imminent.

The Marine Corps confirmed that all four victims were killed at a Navy and Marine Corps Reserve Center in the late morning. About 40 minutes earlier, the gunman had opened fire at a recruitment center several miles away.

Berke said officers had described to him a “harrowing and violent scene–bullets whizzing around them.”

Defense Secretary Ashton Carter and Navy Secretary Ray Mabus offered their condolences to the families of the victims, with Mabus calling the attacks “both devastating and senseless.”

The Department of Homeland Security said it had ordered security be stepped up at “certain federal facilities, out of an abundance of caution.”

Erica Wright said she witnessed the shooting at the recruiting center through the window of a hair salon two doors down.

“We heard one pop, really loud pop. So we went to the door to see what it was,” Wright told CNN. “We saw a guy in a silver Mustang just unloading on the naval recruiting place.”

Wright said she watched in horror as the man reloaded his gun and opened fire again. He then backed up his car, pulled up to another part of the recruiting center and started shooting again.

“We’re all shook up,” she said. “Never expected something like this.”

Bullet holes could be seen in the windows of the recruiting center and shell casings littered the parking lot.

Senator Bob Corker, a former mayor of Chattanooga, said he was “heartbroken.”

“This is a difficult day for Tennesseans and our thoughts and prayers are with all affected by this tragedy,” he said in a statement.–Chloe Morrison