Night vigils set in the last 10 days of Ramadhan 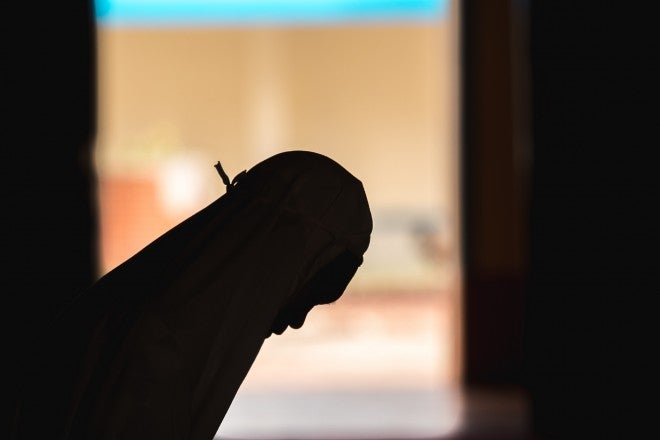 MARAWI CITY –Abu Bassam is leaving the bustle of the city to go to his hometown Tamparan, Lanao del Sur, to spend night vigils in this last ten days of Ramadhan.

Fasting is one of the five pillars of Islam.  Muslims abstain from food, water and sex from sunrise to sunset during Ramadhan. The holy month will end July 17.

Fasting Muslims in these last ten days of Ramadhan are reminded of the value of the Holy Nights of Power when the gates of Heaven are accordingly open and prayers are blessed a thousand fold.

The Holy Qur’an was believed  to have been revealed during the holy month of Ramadhan.

In keeping with the Prophet Muhammad’s tradition, some faithful will spend long nights praying. The Holy Prophet Muhammad (saw) used to make IHTIKAF–Spiritual Retreat at Mount Hira (and later at the Masjid) during these ten nights.

Rosary recitations accompany kneeling on the prayer mats. These nights are also the time to seek for forgiveness, blessings and graces, and thank God for everything said Alih Ayub in Zamboanga. Ayub is the  Secretary General of National Ulama Council of the Philippines.

Eid’l Fitr holiday which will end the 30-day fast will be a festive occasion.

In December 2009, then President Gloria Macapagal-Arroyo signed Republic Act 9849 (Muslim National Holiday) setting the “movable holiday, which shall be declared as a non-working day” upon the recommendation of the Muslim community.

Section 3 of R.A. 9849 states: “The implementation of this Act shall be supervised by the Office on Muslim Affairs (OMA) which shall promulgate the rules and regulations pursuant to the provisions of this Act.”

The law further stated: “For movable holidays, the President shall issue a specific date (to) be declared as a nonworking day.”

RA 9849 also marks Eid’l Adha, another important date in the Islamic calendar, as a national holiday.