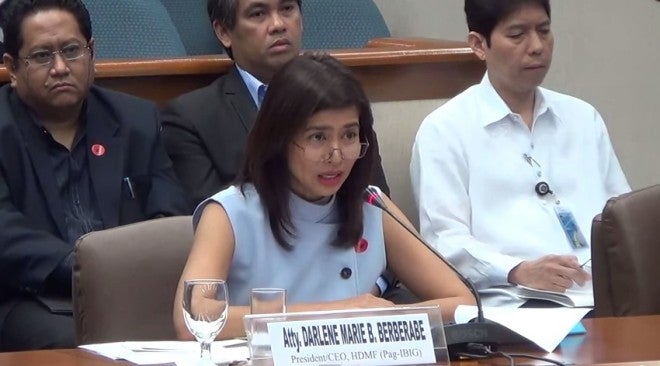 What are you waiting for?

Lawmakers posed this question to appointees of Vice President Jejomar Binay who continue to cling to their government posts despite their patron’s resignation from the Cabinet and frontal attack on President Benigno Aquino III’s administration.

Caloocan Rep. Edgar Erice said that if any of Binay’s allies in government have “any shred of pride” left, they should not wait a day longer to leave their offices.

Binay tendered on Monday his irrevocable resignation as presidential czar of housing and overseas Filipino workers (OFWs). Two days later, Binay went on live television to attack the Aquino administration as “manhid and palpak” (insensitive and a failure).

“VP Binay has shown to all Filipinos what kind of person he is. He is not only an ingrate by attacking the President, he also showed his callousness by making his appointees or allies stay in government,” said Erice in a phone interview. “So what are his cohorts waiting for? Why isn’t Binay asking them to leave the administration along with him? This is really how the VP operates: He wants to attack.”

Berberabe did not reply to the Inquirer’s text or calls.

If Binay’s appointees have any delicadeza left, said Iloilo Rep. Jerry Treñas, they should have left their posts on the same day that their patron quit the Cabinet and attacked the President.

“VP Binay now officially heads the opposition and has started to attack the administration of which they are still a part of. Otherwise, they (Binay appointees) are duty-bound to defend the administration being attacked by VP Binay,” said Treñas.

Binay says Berberabe could be his running mate