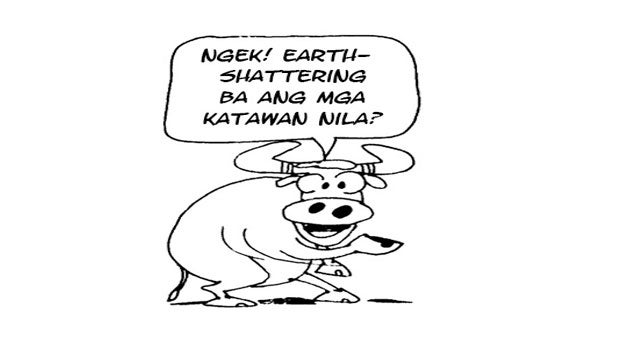 Pictures of 10 naked tourists have spread on social media and infuriated locals following the 6.0-magnitude earthquake that struck near the mountain on Friday and killed 18 people. Six other tourists are still apparently at large, according to police.

Mount Kinabalu, a Unesco World Heritage Site and popular climbing destination, is considered sacred by Malaysia’s Kadazan Dusun tribe, which believes it is a resting place for spirits.

“We detained all four of them on Tuesday … and yes we are still searching for the other six tourists, and we will catch them,” said Jalaluddin Abdul Rahman, police commissioner for the Malaysian State of Sabah, where the mountain is located.

Jalaluddin said those detained might be charged with causing public nuisance.

The Sabah provincial tourism minister, Masidi Manjun, tweeted that legal proceedings against the four foreigners had begun and that they would be remanded for four days.

Friday’s quake sent landslides crashing down from Mount Kinabalu’s summit just as more than 150 hikers were at the peak enjoying sunrise views.

Eighteen people have been confirmed killed on the mountain, with a significant number of them young students from Singapore who were on a school excursion.

In the wake of the disaster, Malaysian social media users and some Sabah officials have focused on the nudists, suggesting that their actions angered the spirits and led to the earthquake.

But Masidi said the idea that the tourists’ actions had caused the earthquake was “misconstrued.”

“I never said that they actually caused the earthquake but their actions were against the people of the largest tribe in Sabah. The mountain is a revered and sacred site,” he said.

A traditional interfaith cleansing ritual is expected to take place at the mountain site soon involving Muslims, Christians as well as tribal leaders, according to Masidi.